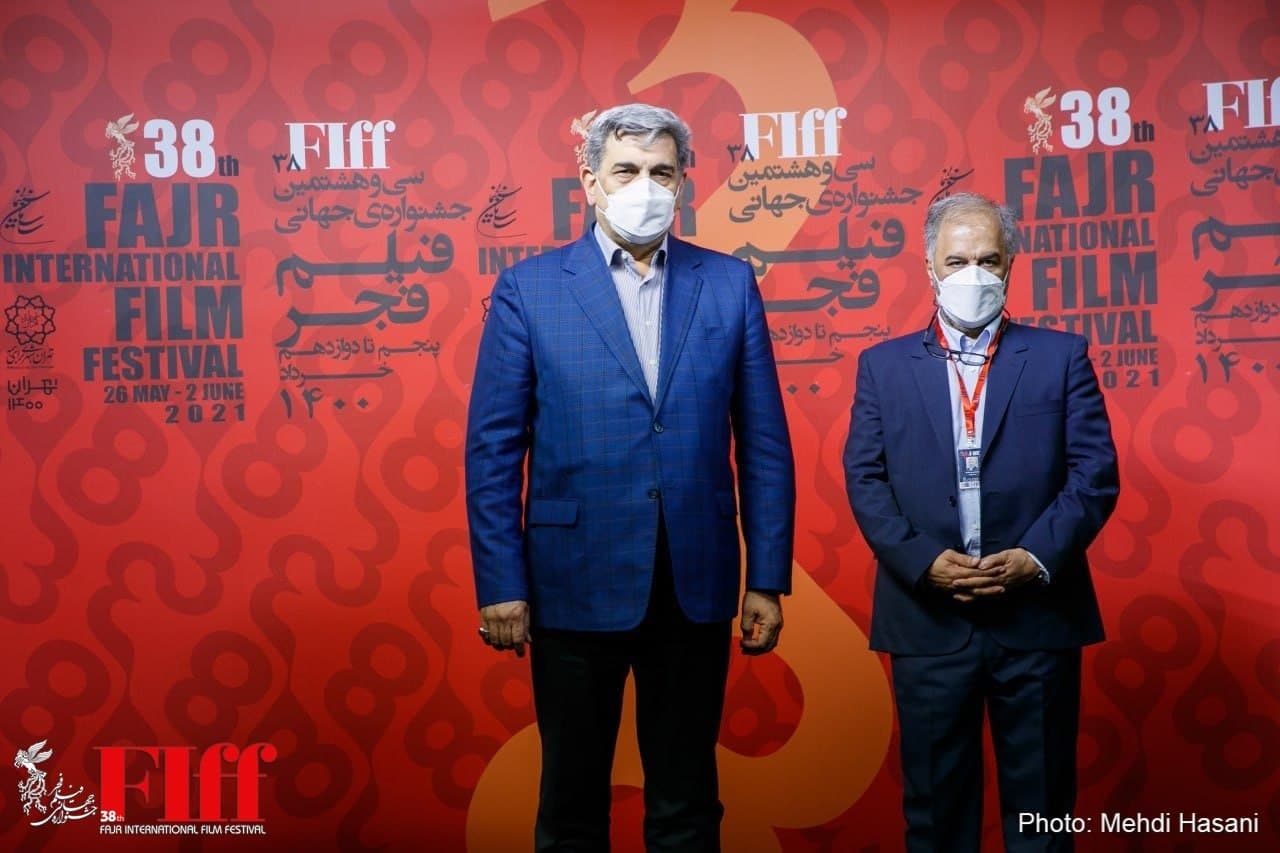 The mayor visited the ongoing Film Poster Exhibition which has put on display selected film posters from the 1980s and 1990s era. It provides a colorful and comprehensive overview of the history and allure of Iranian cinema and movie poster art. The exhibition not only celebrates film passion, but also provides a rare survey of the history of film posters and their station in popular culture.

During his visit, Mayor Hanachi said it’s a duty to support the international cinematic event. He praised the Restored Classics section, adding that they brought back many memories.

Hanachi said: It is important that the festival now has global recognition and is competitive. Most of the movies are well made and have high production value. They will certainly play a key role in promoting Iranian cinema.

Elsewhere in his remarks, Hanachi said the festival is based in Tehran and we all have a duty to support it: In fact, that’s what all municipalities do anywhere else in the globe. We are here to help the organizers and make sure they will succeed in this cultural event. To this end, the municipality plans to promote and support outdoor cinemas as well.

The 2021 FIFF will wrap up on June 2. This year’s event is presided over by Iranian film director and screenwriter Mohammad Mehdi Asgarpour. The festival is widely considered one of the most prestigious and influential in Asia, Europe and Greater Middle East.