The Poetic Cinema of Andrei Tarkovsky Comes to FIFF 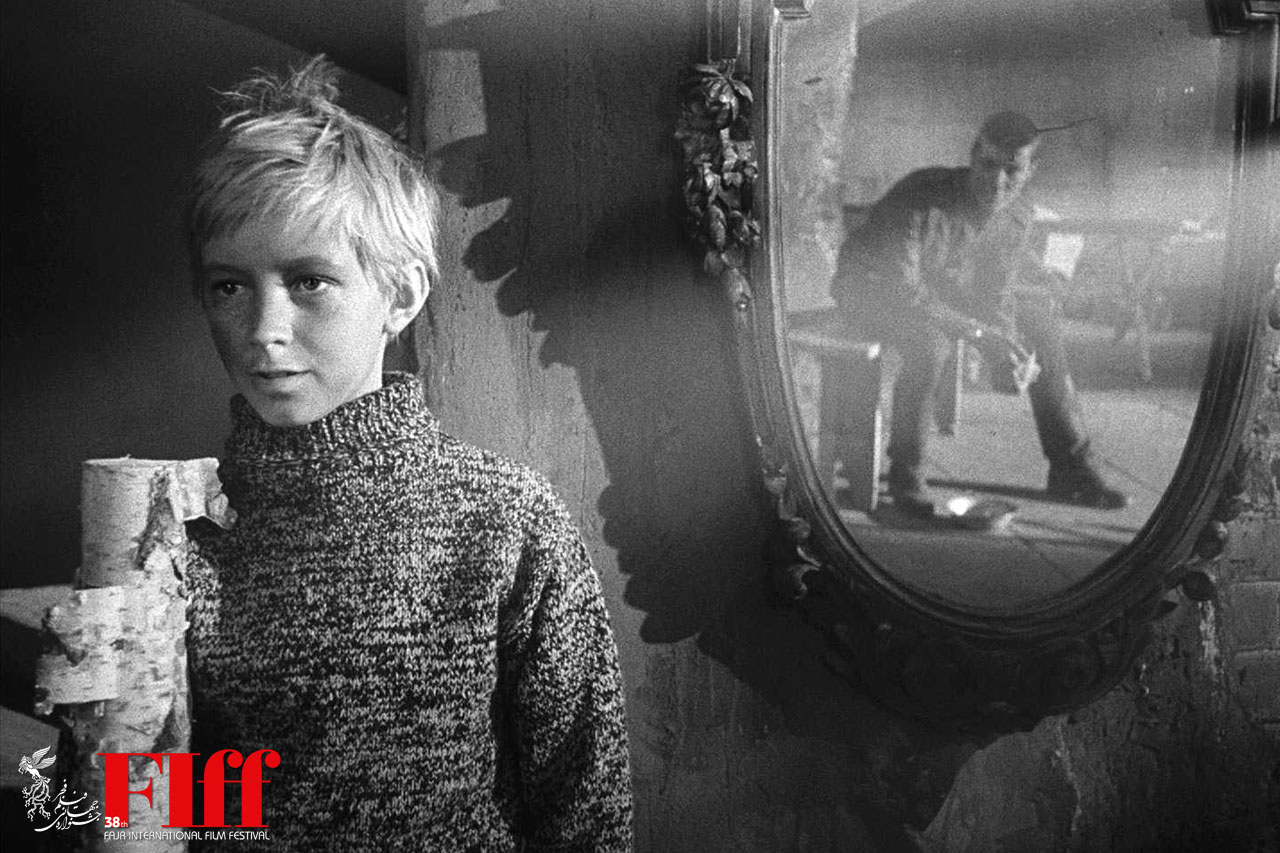 The debut feature by the great Andrei Tarkovsky, Ivan’s Childhood, is to come to the 38th Fajr International Film Festival.

Screening in the Restored Classics section of the festival, The 1962 movie is a poetic journey through the shards and shadows of one boy’s war-ravaged youth. Moving back and forth between the traumatic realities of World War II and serene moments of family life before the conflict began, Tarkovsky’s film remains one of the most jarring and unforgettable depictions of the impact of war on ordinary human beings.

Ivan’s Childhood tells the story of orphaned boy Ivan, whose parents were killed by the invading German forces, and his experiences during World War II. Ivan’s Childhood was one of several Soviet films of its period, such as The Cranes Are Flying and Ballad of a Soldier, that looked at the human cost of war and did not glorify the war experience as did films produced before the Khrushchev Thaw. In a 1962 interview, Tarkovsky stated that in making the film he wanted to “convey all his hatred of war”, and that he chose childhood “because it is what contrasts most with war.”

Ivan’s Childhood was Tarkovsky’s first feature film. It won him critical acclaim and made him internationally known. It won the Golden Lion at the Venice Film Festival in 1962 and the Golden Gate Award at the San Francisco International Film Festival in 1962. The film was also selected as the Soviet entry for the Best Foreign Language Film at the 36th Academy Awards, but was not accepted as a nominee. Famous filmmakers such as Ingmar Bergman, Sergei Parajanov and Krzysztof Kielowski praised the film and cited it as an influence on their work.

The cinematic influences of Ivan’s Childhood go far beyond its Soviet contemporaries, however. Polish filmmaker Andrzej Wajda’s Ashes and Diamonds (1958) seems to have had an artistic impact on the film, with its deep interiors lit by rays of light squeezing through cracks, its moments of veering consciousness, and especially its dislodged religious symbols placed amidst smoking ruins. Buñuel’s Los olvidados (1950), a critical realist film interweaving dream sequences, is a likely influence as well. Critics have also pointed to Dreyer, Bergman, Bresson, Dovzhenko, Welles, and Mizoguchi as visual antecedents.