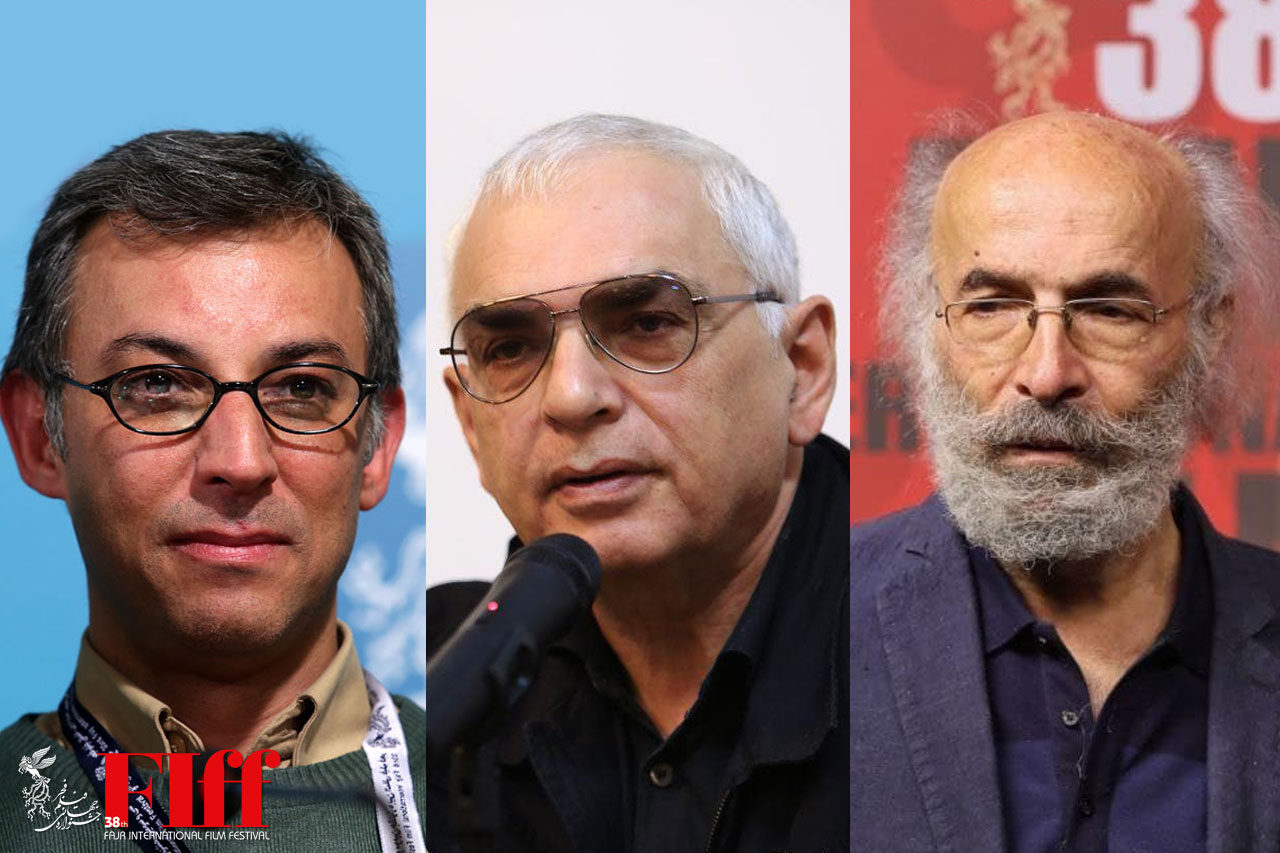 According to the Secretariate of the annual cinematic event, the online film making courses cover film discussions and techniques by Ayari about his movie Beyond the Fire. Russian producer and director Nazarov’s workshop has a special focus on the “identity of world cinema” and its importance. Ahmadi’s workshop mostly focuses on film planning and international standards.

Each day, the festival holds three online courses that can be accessed for free on its Instagram account, its fan club’s Instagram account, Aparat channel, and the main website. These workshops cover the entire filmmaking process including all stages of preparation, pre-production, production, and post-production. They are organized and managed by Shadmehr Rastin and Sahar Asrazad.

Kianoush Ayari is an Iranian writer and director. He is famous for his realistic style and unique stories like heart transplantation in his movie To Be or Not to Be, or fate of a teacher after the horrible Bam earthquake in Wake Up Arezou.

Before starting work professionally, Iranian director Mostafa Ahmadi made 6 short films in his youth. He has made more than 50 TV commercials. He lived and studied in US. He has been elected five times as board member of Tehran Association of Assistant Directors. He collaborated also as editor in TV series.

The 2021 FIFF is currently underway in the Iranian capital until June 2. This year’s cinematic event is presided over by Iranian film director and screenwriter Mohammad Mehdi Asgarpour. The festival is widely considered one of the most prestigious and influential in Asia, Europe and Greater Middle East.