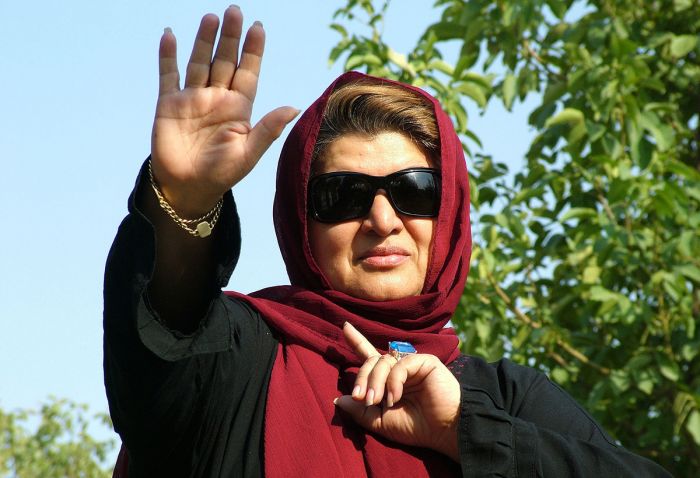 On the fourth day of the 34th FIFF, Pouran Derakhshande , Majid Barzegar and Majid Eslami will hold workshops in the festivals palace.
According to the Public Relations Office of the 34th FIFF, on the fourth day of the festival, three workshops will be held with the presence of well-known cinema figures.
Majid Esmali, Iranian film critic will start his workshio at 9.30 a.m. Pouran Derakhshandeh, the acclaimed Iranian filmmaker will have a workshop from 11.30 a.m. to 1.00 p.m and Majid Barzegar’s workshop will be run from 1.45 p.m. to 3.00 p.m.