Tomorrow at Vahdat Hall; Closing Ceremony To Hold without Speech 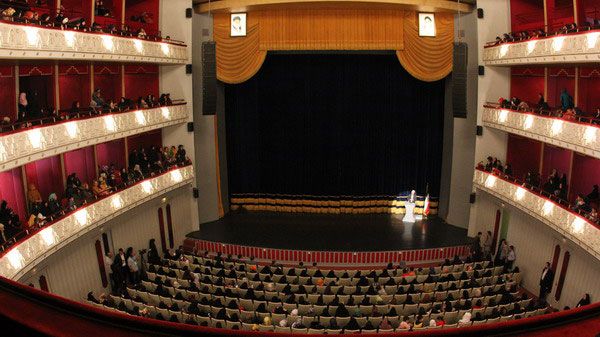 Tomorrow the closing ceremony of the 34th Fajr International Film Festival will be held in Vahdat Hall at 5.30 p.m.

“International guests, cineastes, and political and artistic figures will be attended the ceremony.” He added.