Tonight//Nobuhiro SUWA, the Japanese Professor in the Festival Palace 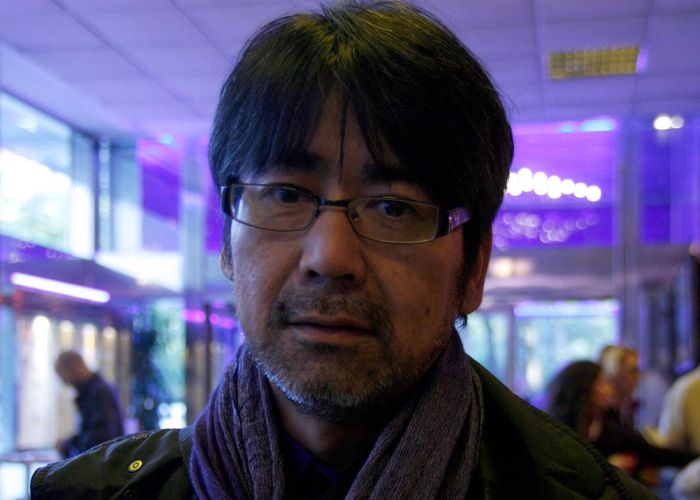 Nobuhiro SUWA professor of Tokyo University of the Arts, Graduate School of Film and New Media will hold the workshop in Darolfonoun School Section.

According to the Public Relation Office of 34th FIFF, he will speak at 9 p.m. in the festival palace in a workshop during programs of Darolfonoun School Section. Today on the 5th day of the festival, Parviz Abnar and Mojtaba Raii had workshops.