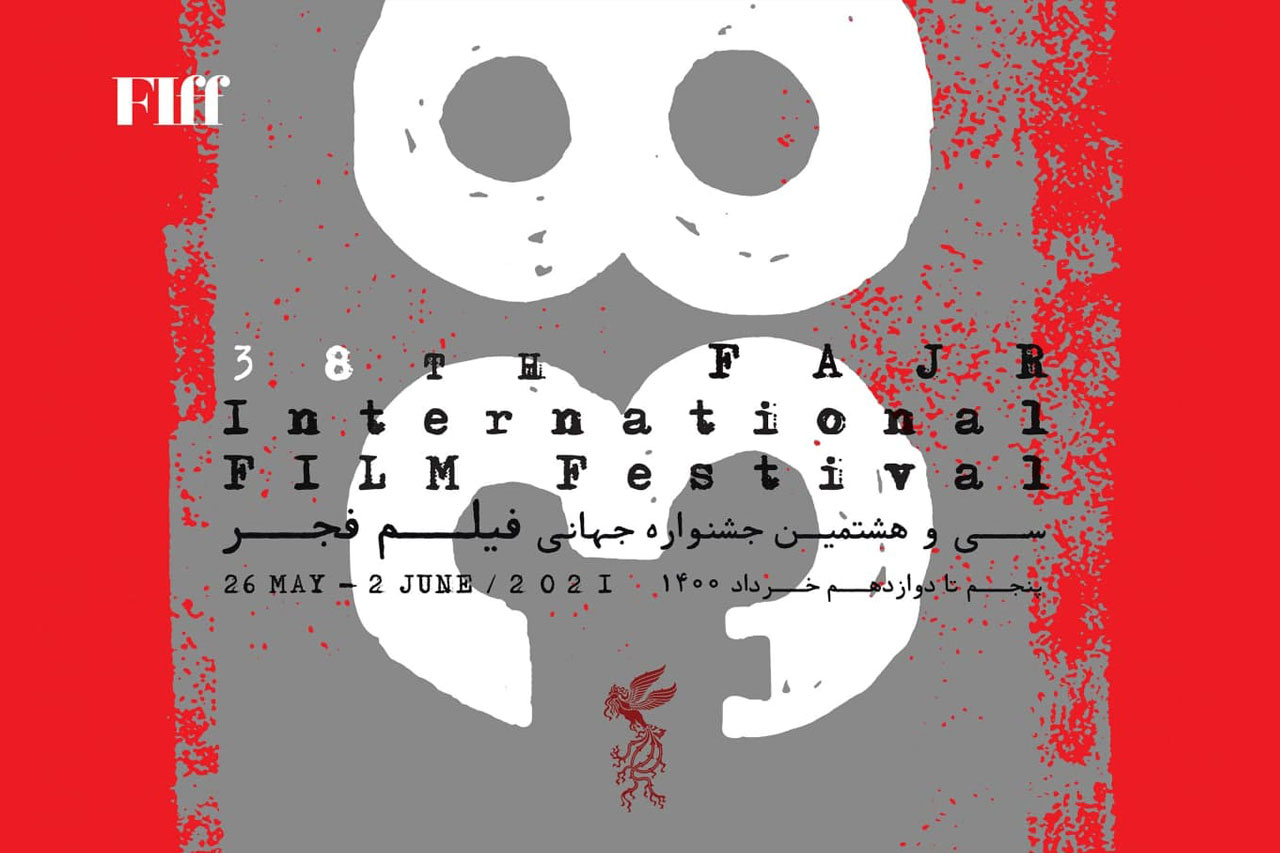 According to the Secretariate of the festival, the winners of this year’s event will be announced during the program at 11:30 Tehran local time. Charsou Cineplex hosts the closing ceremony.

You can watch the program online at www.fajriff.com, www.instagram.com/fiff38, www.aparat.com/fiff38, and Fajr International Film Festival’s main page on YouTube. The program is broadcast in English and Persian languages.

The 2021 FIFF comes to a close on June 2. This year’s event was presided over by Iranian film director and screenwriter Mohammad Mehdi Asgarpour. The festival is widely considered one of the most prestigious and influential in Asia, Europe and Greater Middle East.