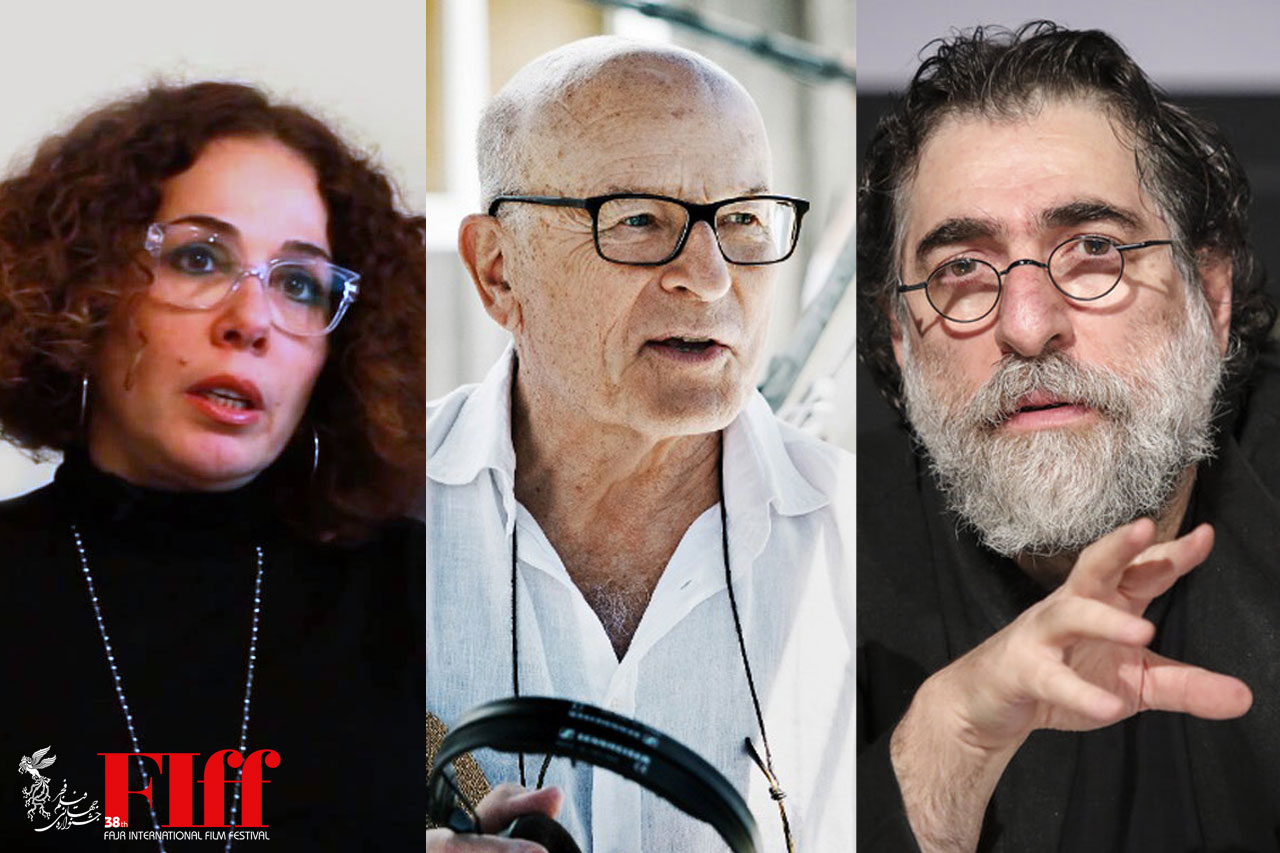 Schlondorff will review world cinema studies. Atakan will teach film production skills, and Khalatbari will talk about the art of composing film. You will gain an introductory level understanding of composing, studying, and directing a project.

Volker Schlöndorff is a German filmmaker who has worked in Germany, France and the United States. He was a prominent member of the New German Cinema of the late 1960s and early 1970s, which also included Werner Herzog, Wim Wenders, Margarethe von Trotta and Rainer Werner Fassbinder. He won an Oscar as well as the Palme d’Or at the 1979 Cannes Film Festival for The Tin Drum (1979).

Zeynep Atakan started producing international film projects. In 2007, she started Zeynofilm, a company dedicated to producing film projects. In 2010, Atakan was awarded the European Film Academy’s Best European Co-Producer award. The same year, she launched the Yapımlab Workshops, with which she aims to share her experience and knowledge as a producer with young filmmakers.

Atakan is still the Vice President of EWA, the European Women’s Audio-visual Network, which works towards equal opportunities for women working in the audio-visual industries in Europe and around the world. In 2014, Atakan was awarded the Uçan Süpürge Bilge Olgaç Achievement Award, and her production Winter Sleep won the Palme d’Or at the 67th Cannes Film Festival, the festival’s most prestigious award. Atakan is a member of Academy of Motion Picture Arts and Science (AMPAS), European Film Academy and the Asia Pacific Screen Academy.

Fardin Khalatbari is a composer who was born in 1964 in Noshahr, Iran. He started his career in cinema and starred in “To Kare Sakhti Anjam Dadi” movie by Mostafa Al Ahmad in 1998. His most notable activities are “Brother” series by Javad Afshar, “Shahgoosh” series by Davood Mir Bagheri and “Coma” movie directed by Arash Moeirian. Fardin Khalatbari is known for his work on Jamshidieh, Yek rouz-e digar and Dare Sobh Misheh.