Wang Xiaoshuai – A Special Tribute to Individuality in Cinema 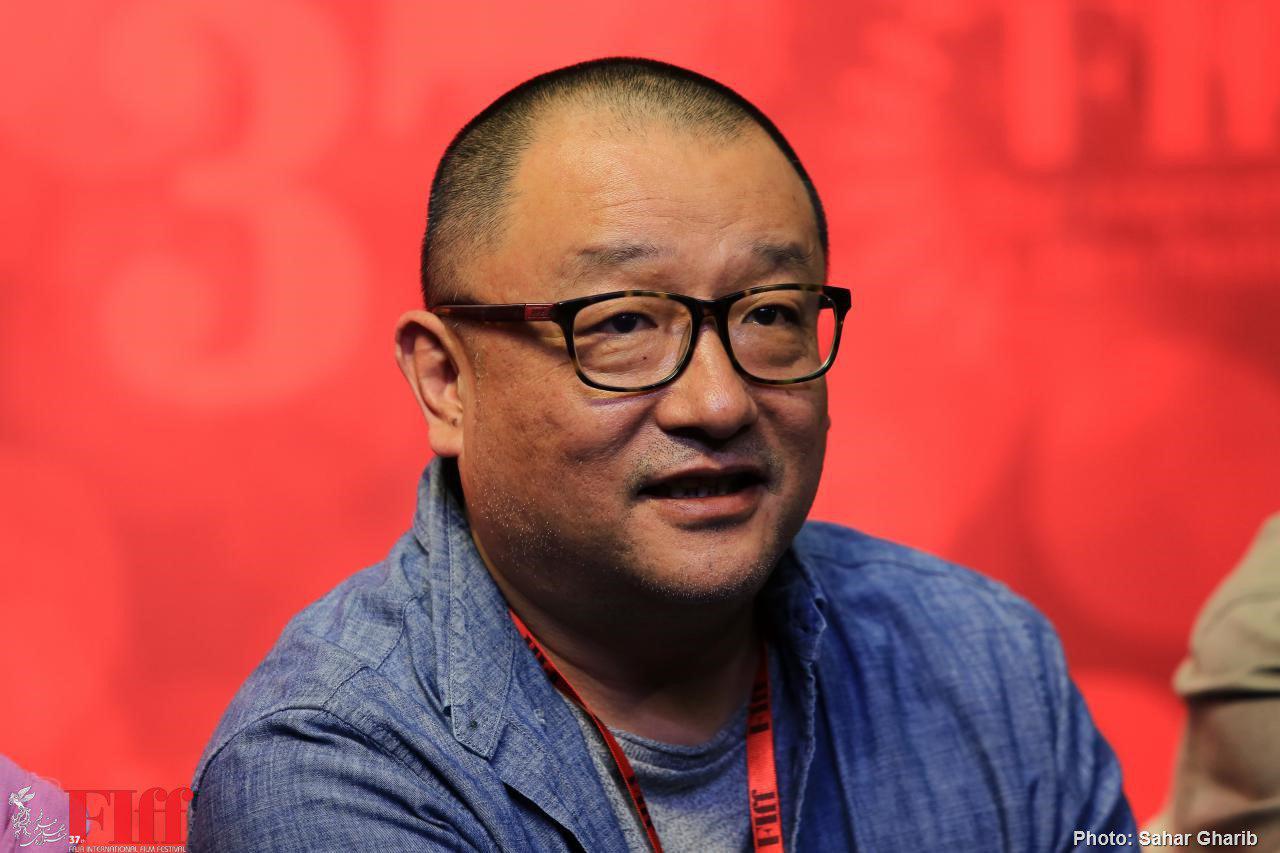 As an auteur film director, Wang Xiaoshuai was a pioneering figure in Chinese independent cinema in the 1990s. Over thirty years, he has directed 13 films, including Chinese Portrait (2018), a documentary that takes the rapid urbanization of China as its background and theoretical predicaments individuals face in everyday life.

Wang’s works have competed in Cannes Film Festival four times (twice in uncertain regard, twice in main competition), twice in the Berlinale, and also at Venice and San Sebastian film festivals.

He has been appointed Chevalier of the Ordre des Arts et des Lettres by the French Minister of Culture for his artistic accomplishments. His directorial debut, The Days, was held in the collection of the Museum of Modern Art in New York. Wang has received many distinguished honors notably the Grand Jury Prize for Shanghai Dreams (2005) in the Cannes Main Competition, and the Berlinale Silver Bear for Best Screenplay for In Love We Trust (2008). Red Amnesia (2014) was selected in competition for the Golden Lion at the 71st Venice International Film Festival, and his latest work So Long, My Son (2019) won 2 Silver Bear for Best Actor and Actress at the 69th Berlinale. A short interview follows:

You are a pioneer in Chinese independent cinema. Could you explain more about that?

In the early 90’s the Chinese film industry was controlled by the government. Everything like investment, financing was by the government, so there was no way or personal way or private company to make any films. I graduated from film school and I just couldn’t have any chances to go to any production company. I borrowed some money to make movies. There are now many independent filmmakers in China.

Tell us about Chinese Portrait.

China is big country. I travel and take pictures. The country is changing and it’s important to record such changes. I began taking pictures to record everything that was changing at the time, including paintings. After 8 or 9 years when you at those pictures you realize how much the place you live has changed.

The 5th generation of Chinese directors. How was that?

The 5th generation came after the Cultural Revolution. They made astonishing pictures in the 1980s, but for me that wasn’t enough. I wanted to make documentaries about urbanization and the country as a whole. I wanted to show the everyday lives of people. My generation was more interested in individuality.

Any idea about Iranian cinema?

Iranian movies are famous all around the world. You have really good directors like Abbas Kiarostami, Jafar Panahi, and Asghar Farhadi.

As a jury member which attracts you the most in a movie?

I think I try to find creativity in films. I look for fresh looks, young filmmakers.