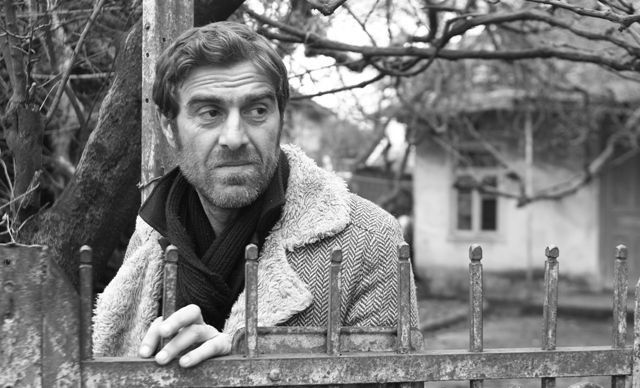 According to the Public Relations Office of the 34th Fajr International Film Festival, six films including “I am Teacher” by Sergey Mokritskiy, “Habib Al Ard” by Ramadan Khasrouh, “Solomon” by Zaza Khalvashi, “The Martyr” by Abdul Aleem Taher, “The Seed” by Ifigeneia Kotsoni, and “Imaginary Border” by Alireza Ghanie will have World Premiere in FIFF.

“Bloody January” by Vahid Fuad Mustafayev in Eastern panorama will also have its first international screening. In Festival of Festivals section, “Epitaph” by Yulene Olaizola, and “The Visitor” by Mehmet Eryilmaz will be premiere screened in Asia.

In special screenings section, “Film Adventurer Karel Zeman” (Tomas Hoden), “Roshmia” (Salim Abu Jabal), and “Deadlock” (Harutyun Khachatryan) are screened for the first time in Asia. In retrospective and tributes of French Cinema “The Fear” will be screened in Asia for the first time. Fourteen films totally will have their premiere Asian screening in 34th FIFF.

In Eastern Panorama “Zinnia Flower” (Tom Shu-Yu Lin) and “What a Wonderful Family” by Yôji Yamada will be premiere screened in the Middle East.

In special screenings section “Love Marriage in Kabul” by Amin Palangi and “Hpakant Jade Life” by Lee Yong Chao will be screened for the first time in Middle East. In retrospective and tributes of French Cinema “Anton Chekhov” by Rene Feret has its first Asian screening. Ten films will have premiere screening in the Middle East with its screening in 34th FIFF.