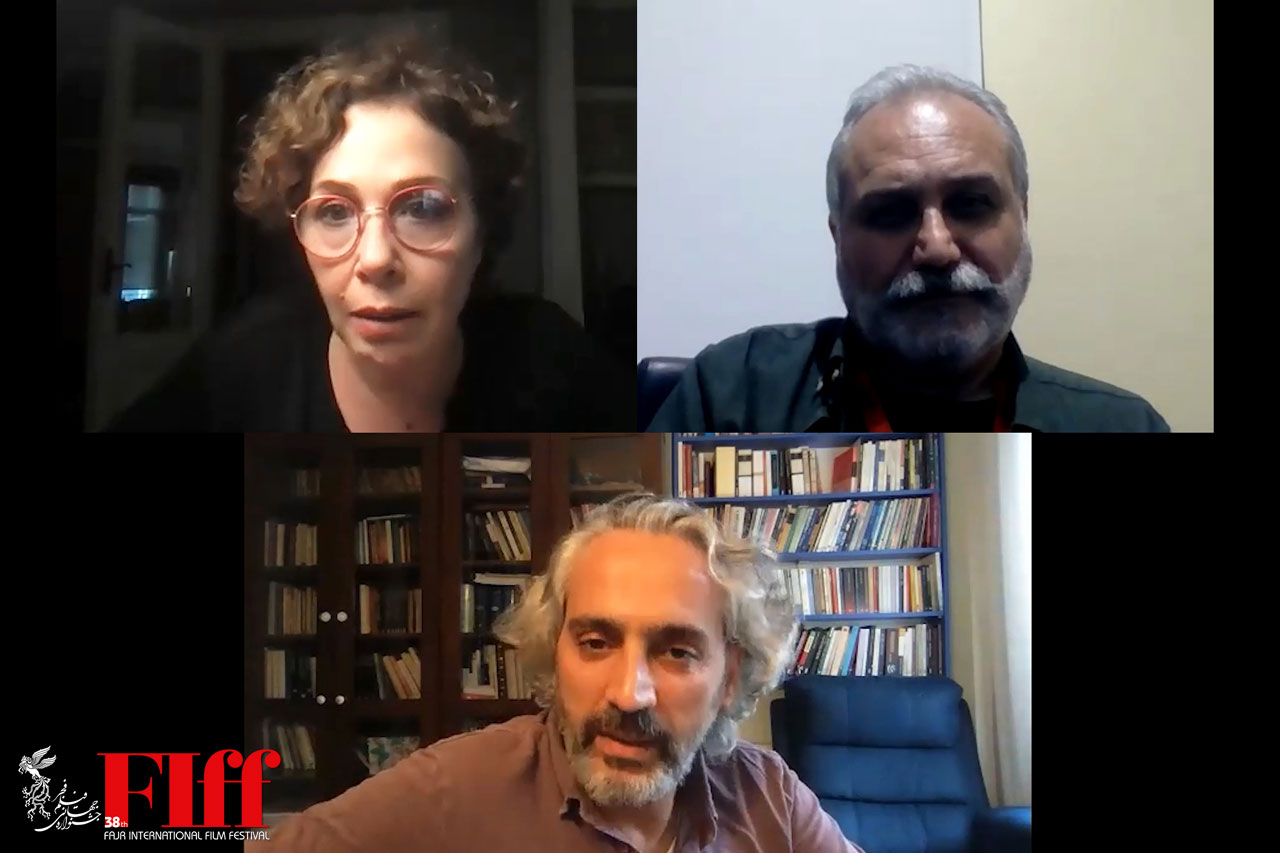 Born in Istanbul, Zeynep Atakan graduated from the Department of Film and Television at the Faculty of Fine Arts at Marmara University. From 1986 to 1999, she worked in various roles in the television advertisement industry and specialized as a producer. After 1994, she continued her work at the company she co-founded. In 1999, Atakan transitioned to the film industry and started producing international film projects. In 2007, she started Zeynofilm, a company dedicated to producing film projects.

In 2010, Atakan was awarded the European Film Academy’s Best European Co-Producer award. The same year, she launched the Yapımlab Workshops, with which she aims to share her experience and knowledge as a producer with young filmmakers.

Atakan is still the Vice President of EWA, the European Women’s Audio-visual Network, which works towards equal opportunities for women working in the audio-visual industries in Europe and around the world. In 2014, she was awarded the Uçan Süpürge Bilge Olgaç Achievement Award, and her latest production Winter Sleep won the Palme d’Or at the 67th Cannes Film Festival, the festival’s most prestigious award.

The famous Turkish film producer held a workshop at the 38th FIFF about film producing.

Thank you for the invitation. I am very lucky that there is a direct relation between my studying at the university and my job. It is many years that I am working as a producer. Usually in Turkey, directors and producers have unrelated academic studies and start to work in cinema after university. I think as a director, it’s not enough just making movies and everybody who is working as a director or cinematographer, must be a good researcher. So I want to share my experiences with young students who want to work in cinema. It’s very important and delightful for me to inspire young and eager students. Old directors have left us a heritage and I want to pass on this heritage to future filmmakers by writing articles and books.

Filmmaking is a very good thing and makes you curious. You start with just an idea and go ahead and develop it in your mind and gradually complete the story and make your film step by step and I like this process very much.

We know that we are living in a fast pace era and many young directors are just trying to be awarded in festivals more and more. But I think we must find our inner speed in life and enjoy it. We must be calibrated with our souls. We must progress ourselves not only our works. So I would like to care about the process of filmmaking more than finishing it.

There are two tools to progress in cinema. One of them is art and the other is technology. A good director, plus creativity, must be aware of new technologies in cinema. For example I started with advertising industry and made many promotional videos before making films.

When a producer wants to choose a director for a film, needs to look for some characteristics in him/her. A good director must be familiar with sculpture, painting, music, poetry, literature and etc. In addition, creating a good relationship and friendship between producer and director is very important. Being in the in mood and a good behavior is even more important. Sometimes you find a person who has all the conditions but you can’t work with him/her. When everything is OK, and you think you have a common language with the director, it’s time to work and introduce him/her as a new director to the country or even to the world.

I always see myself as a student. I think I must always learn new things in my job. So when I started to work in independent cinema, I attended many workshops around the world. Everywhere a reliable workshop was held, I sent a letter and asked to attend and I learned many things. And then I realized that we have missed the education of film producing in Turkey. In 2004, I had a surprising call and it was Nuri Bilge Ceylan.

When I met him, I was working on four films. But when I talked to him, I realized that it’s hard to work with Nuri Bilge Ceylan and other directors simultaneously. His method in directing and also film distribution and participating in festivals and other related works is such that you must concentrate on his job as a producer and can’t work parallel with others. So I stopped working with other directors and produced Nuri Bilge Ceylan’s films from Climates in 2006 to Once Upon a Time in Anatolia in 2011. This cooperation had a benefit and we were a good team. Director of photography, camera man, me, director and other co-workers were all organized and we minimized problems while producing a movie.

During these years and in the post production process, I always was thinking of how can I share my experiences with other film producers? So I decided to establish my own film studio and my vision was to practically train young film producers and I invited my co-workers to work there in a studio.

Back to the subject of our workshop, I always tried to know my directors and discover their mood, their abilities and characteristics. How do they make films so easily? I know as much as the director is free, the movie will be made better. When you know the director, you can schedule the process for filmmaking.