An Interview with Giuseppe Calabrese, the Italian Actor and a Member of Selection Committee of the Venice International Film Festival: The historical background Is the Bond Connects Italian and Iranian Cinema 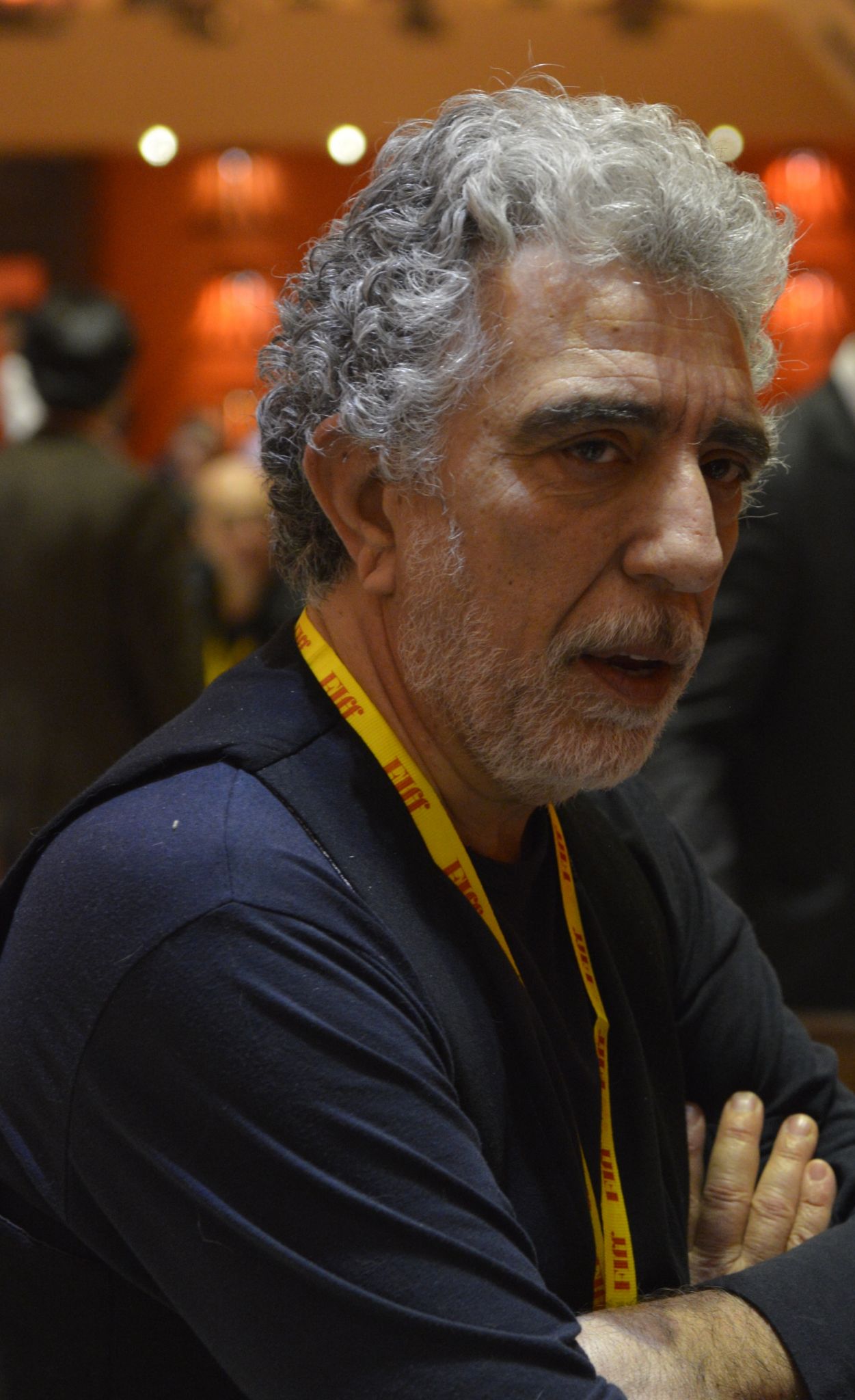 Guiseppe Calabrese, an Italian actor, is a member of the Selection Committee of Venice International Film Festival, which is one of the Venice Biennale sector. Founded in 1895, the Venice Biennale is now one of the most famous and prestigious cultural organizations in the world. La Biennale, who stands at the forefront of research and promotion of new contemporary art trends, organizes exhibitions and research in all its specific sectors; Arts (1895), Architecture (1980), Cinema (1932), Dance (1999), Music (1930), and Theatre (1934). The Venice International Film Festival at the Lido, which is the oldest in the world dating to 1932, has remained a prestigious event worldwide due to the quality of its selection and the recent refurnishing of its historic buildings and technological supplies.

Is this your first time that you experience participating Fajr International Film Festival?

Yes, this is first time that I have participated at the Fajr International Film Festival, and this is also my first time in Tehran.

As an actor I am into seeing the modern cinema, and the Iranian cinema has two notable sides; being a historical cinema it is also one of the current flourishing movements of the film industry which makes it quite unique and interesting.

I know Abbas Kiarostami quite well and i am fond of his works, but unfortunately I do not know any other Iranian figures due to the fact that I am mostly busy with international festivals with my wife, Angela Maria Prudenzi who is also a member of the Selection Committee at the Venice International Film Festival.’ Life Goes on’, a movie by Abbass Kiarostami is my favorite Iranian movie.

I find it quite interesting as it gives me a great opportunity to meet other people from all over the world at a professional level which makes it possible to exchange experiences, ideas and cultural points.

I am not able to comment on this as this is my first time at the FIFF, but I have found this area very interesting as it is located in a crowded area which makes it easier to be among the common people of Iran and also be in touch with the experts of the global cinema.

Well, I am interested in both national and international sections of the FIFF, but as I have noticed the 34th edition of FIFF is perfectly organized. I wish I would be able to see more of the Iranian films being screened in Charsou Cineplex, and I would love to be able to share this experience with my own people when I go back to Italy.