An Interview with Brian Bennett, American Festival Manager: Good Films and the People that Run It Make a Festival 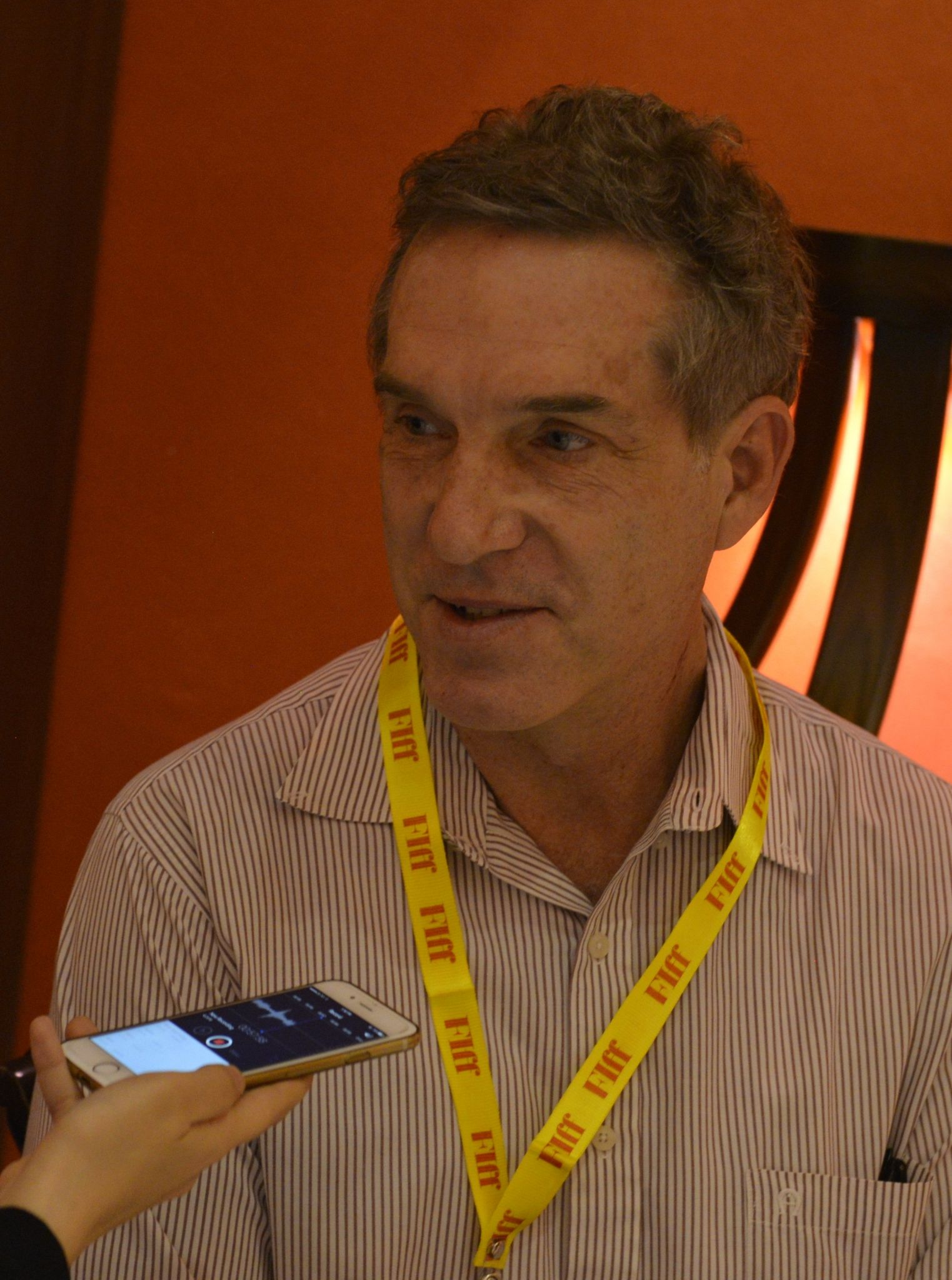 Brian Zabriskie Bennett is an American festival manager, who runs a festival called 9FilmFest in Bangkok, Thailand. He has attended Fajr International Film Festival several times and believes this edition of the festival to be different. He sat for an interview with the public relations office of the 34th FIFF.

That’s a hard question. I personally like Iranian Cinema and I think Iran is among the top countries producing films. I like the filmmakers because they go through a lot of social and cultural issues. They touch upon personal relationships and they do it in such a way that coming out of the cinema, you feel you know more and understand better.

You’ve been to this festival several times before. What makes you come back every year?

I like the country as a whole. Iran is very inviting and pretty, and the people are very nice. Iranian people are the most hospitable people in the world and the cinema is always very good.

As festival manager, how do you compare this festival with other festivals organized worldwide?

Every festival is different, but I think Fajr is one of the most famous festivals in the region. Of course, it’s not as famous as Cannes or Sundance and it doesn’t bring any stars around. But stars don’t make a festival. Good films, and the people that run it make a festival.

Have you seen any films yet?

I’ve seen some films. I saw a French documentary about Global Warming, which was terrific and I’m glad the festival showed it. I saw “Ghashang & Farang” yesterday, which was a good film.

How many times have you attended Fajr International Film Festival before?

This is the fifth time I’m attending Fajr. This year everything is different. The festival is held at a different location and is very well-run. Everything seems organized and everyone is working efficiently. There are a lot more people involved and I see a lot of volunteers working.

Do you like the venue better than the venues you’d seen in the previous editions?

Yes, the venue is very smart, and everything is very well-organized. There are a lot of people working and everyone knows what they are doing.