An Interview with Marc Baschet, French Film Producer: Fajr Is an Opportunity to Make Friends and Not Focus Merely on Business 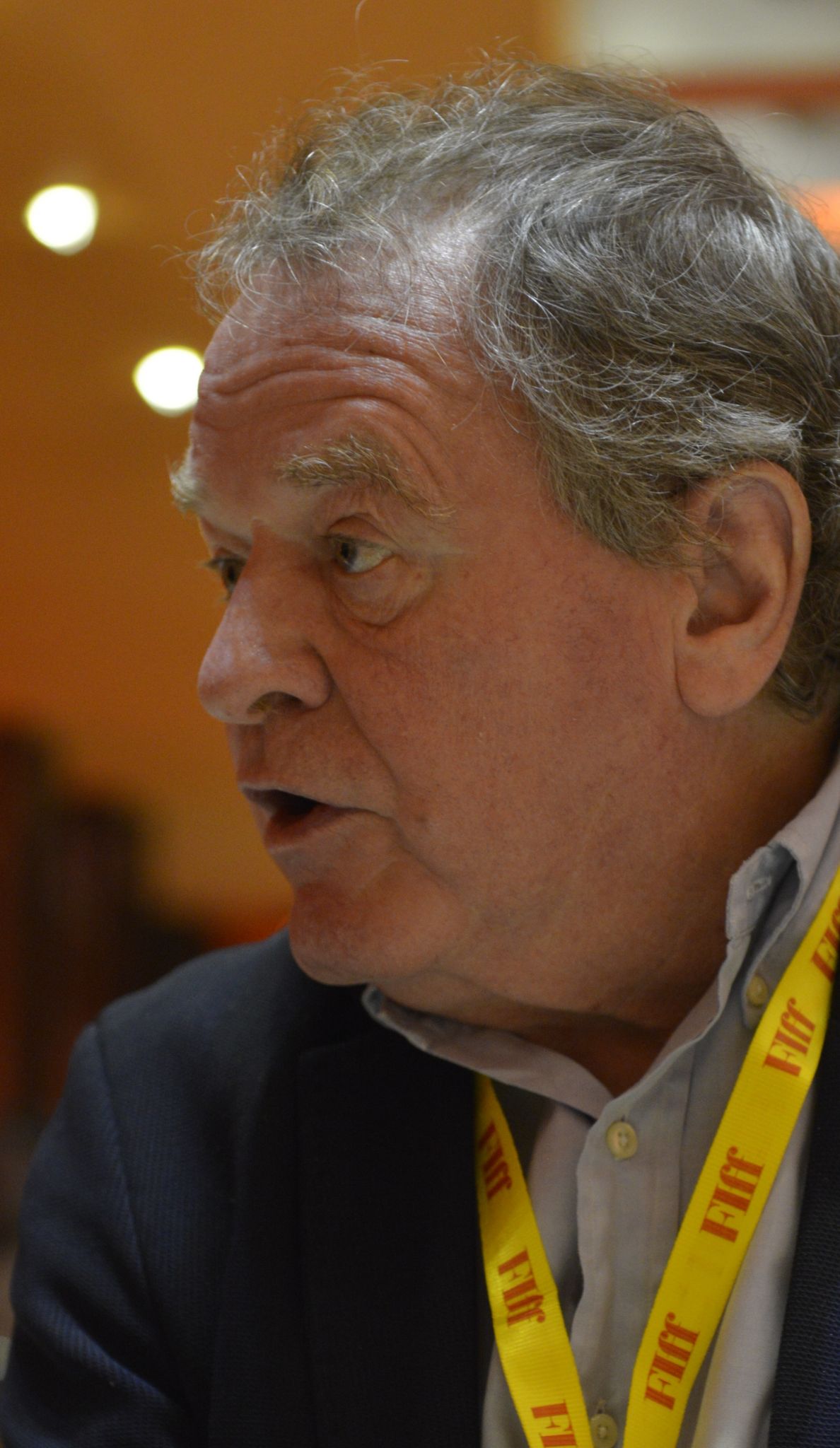 Marc Baschet is a French producer, known for “No Man’s Stand”, “Heaven”, and “The Lunch Box”. He won the Oscar for Best Foreign Language Film for “No Man’s Stand” in 2001. Baschet is holding a workshop on “Co-production” at the 34th edition of Fajr International Film Festival (FIFF). The public relations office of the 34th FIFF had an interview with him.

The workshop focuses on “Co-production”. When determined to make a co-production, it is of absolute necessity to analyze local issues before examining international subjects. We need to consider those themes which appeal to the majority of people. There aren’t any good or bad subjects for co-productions. You should keep in mind that we don’t aim at producing commercial, Hollywood or Bollywood-like films. On the contrary, we fix on making films with a lot of layers. Employing both simple and complicated subjects alongside each other results in a good film.

Where do you think Iranian Cinema is standing in the world right now?

People are expecting a lot from Iranian Cinema because Iranian Cinema is very different from other cinemas. Iranian films are so good, they get to be seen in many foreign countries. Some Iranian filmmakers are very well-known around the world specially in France.

How many times have you been to this festival?

I’ve been to Iran 3 times so far. I’ve always liked what goes on in Iranian festivals. There’s a lot of work and friendship and we can talk about films and not solely about business.

What made you accept our invitation?

What can you tell us about your future projects?

I don’t have any Iranian projects, yet. But I would definitely produce a film for Iranian Cinema. Iranian culture deserves more joint projects. Iran is a rich country and I think a co-production with Iran will be a successful experience. Currently, I’m working on a lot of projects with different countries including India, Kurkisetstan, and Turkey.

How do you compare Fajr with other festivals worldwide?

I think Fajr is an authentic, friendly festival. In Fajr, we speak about films, which really matters. We’re not just concerned about business.