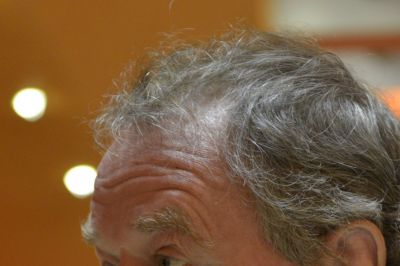 An Interview with Marc Baschet, French Film Producer: Fajr Is an Opportunity to Make Friends and Not Focus Merely on Business

Marc Baschet is a French producer, known for “No Man’s Stand”, “Heaven”, and “The Lunch Box”. He won the Oscar for Best Foreign Language Film for “No Man’s Stand” in 2001. Baschet is holding a workshop on “Co-production” at the 34th edition of Fajr International Film Festival (FIFF). The public relations office of 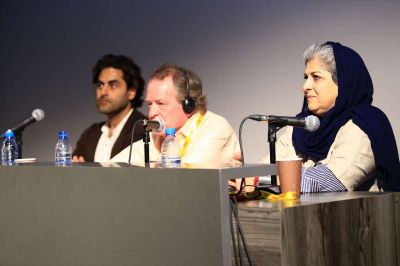