I Know Iranian Cinema Through Abbas Kiarostami; Nobuhiro SUWA, the Japanese Professor of Tokyo University of the Arts 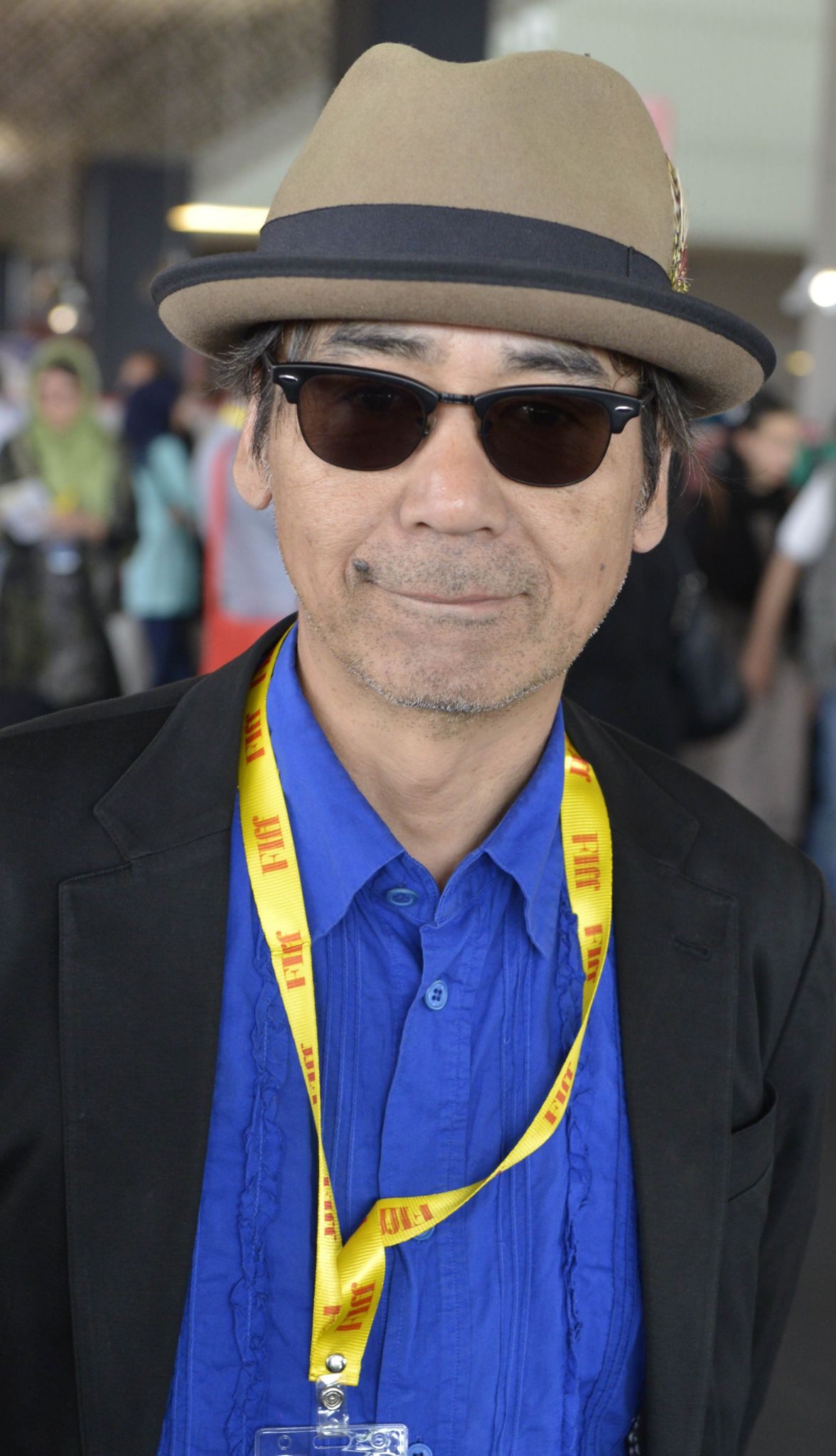 Nobuhiro Suwa, (born May 28, 1960 in Hiroshima, Hiroshima Prefecture) is a Japanese film director working in Japan and France. He’s graduated from School of Film and Media in Tokyo and now as a professor is teaching cinema at Tokyo University of the Arts.

Is this your first time coming to Tehran and how did you find out about Fajr festival?

I teach at Tokyo University of the Arts and last year during the September I was invited by Tehran Art University and I came here. And there I found out about the Fajr Festival. Right now I just came here to make a lecture on the Talent Campus section of the festival and do not have any movie for screening.

Considering this fact that you just arrived at Tehran yesterday, did you find any time to watch a film at festival?

Yes, I watched Possibility of Mina directed by Kamal Tabrizi.

And what is your idea about the film?

It was interesting and I enjoyed it.

Are you familiar with Iranian Cinema?

Yes, for the first time I’ve know the Iranian Cinema through watching Abbas Kiarostami;m films, I watched Where is the Friend’s Home? And I was mesmerized. Then I watch another Kiarostami’s film Close-Up and this time I was really much more fascinated. I also have watched also other films by Iranian filmmakers such as Majid Majidi’s films.

Festival venue is located at the center of Tehran. How do you see this?

It’s definitely a good choice. Busan International Film Festival also used to take place at the center of the city where people could have an easier access to what films on the big screen. I as a filmmaker would love to know about the urban atmosphere of the cities that the festival is being held on them. So generally it is a good idea.

Considering this fact that you’ve been to lots of festivals before, how do you see the atmosphere and quality of the Fajr festival?

I’m really pleased. We meet filmmakers and movie lovers that gather together in this very lovely and small place and this is very energetic for me. It was just like the same for Busan. But now that festival is became much bigger and we even have difficulties to find our cinema hall. The Fajr festival is now more like FESTIVALES de Buenos Aires.

H Story, made by you, is documentary about an attempt to remake Alain Resnais’ Hiroshima Mon Amour. How did you come up with the idea?

It’s really complicated to explain. But if I put it in an understandable way, I should say I was born at Hiroshima and I was never intended to make a movie about my birthplace, but when I came up with this idea I decided to make a movie out of it and the result was very marvelous.

Besides your speech at this festival, what are you trying to achieve?

I mean to watch Iranian films as much as I can to become more familiar with Iranian Cinema.