We Are about Absorbing Regional Audiences 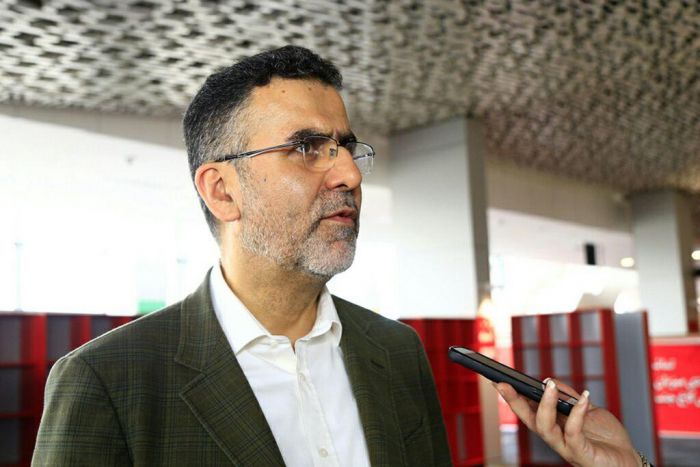 Hojattolah Ayoubi said, “Holding national and international sections together was a failed experience that should have been changed and it was unavoidable.”

According to the Public Relations Office of the 34th FIFF, Dr. Hojatollah Ayoubi, President of Cinema Organization referred to the separation of national and international sections and said, “separation of these sections was a excellent decision and talking to the guest you also realize that they are happy for that. The festival was held completely professional.”

He added, “holding national and international sections together was a failed experience that should have been changed and it was unavoidable. At that time, international films or guests were not seen and no one knew about this international festival.”

He also insisted, “before starting screening of non Iranian films, we should consider its results and likely problems and see if it would affect national films sell or if it help it. On the other hand, censorship in our cinema is an important issue. Because in this festival or the previous editions there were films that their filmmakers didn’t accept censorship. Of course, if we censor films it will be with admission of the filmmakers.”