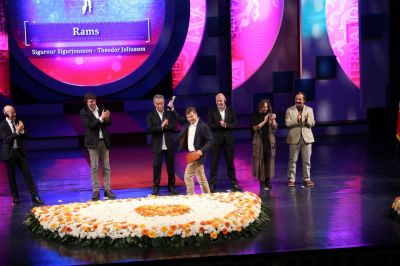 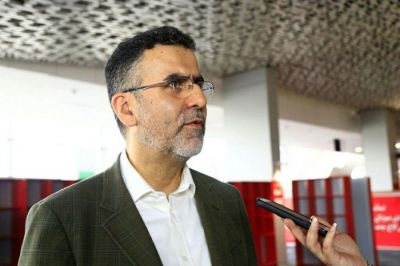 We Are about Absorbing Regional Audiences

Hojattolah Ayoubi said, “Holding national and international sections together was a failed experience that should have been changed and it was unavoidable.” According to the Public Relations Office of the 34th FIFF, Dr. Hojatollah Ayoubi, President of Cinema Organization referred to the separation of national and international sections and said, “separation of these sections was

Head of Iran Cinematic Organization: “I, we deprived ourselves f we do not screen non-Iranian films in our country, so we should manage this in the way that alongside keeping our national cinema, we also screen non Iranian films.” According to the public relations office of the 34th FIFF, in the conference of “Screening 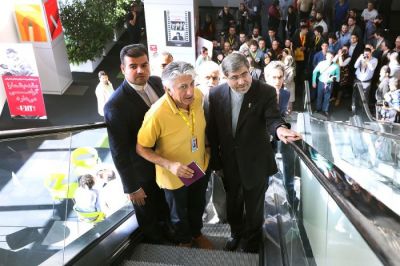 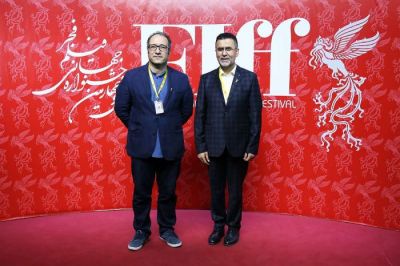 Ayoubi; Mirkarimi Can Be the Festival Director for As Long As He Wants

Head of Iran Cinematic Organization emphasized that Reza Mirkarimi will be the festival director for as long as he is willing to. 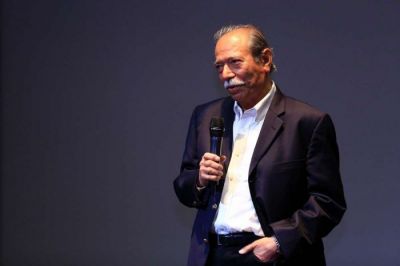 Screening of “Cow” with the Presence of Iranian Veteran Actor; Ali Nasirian

In the first day of FIFF, the movie “Cow”, directed by Dariush Mehrjui, was screened with the presence of Ali Nasirian and Hojatollah Ayoubi. 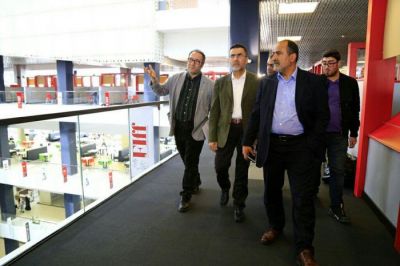 Holding FIFF after Norouz Can Keep the Cinematic Vibes Alive

Dr. Hojatollah Ayoubi, Head of Iran Cinematic Organization, visited the Festival Palace at Charsou Cineplex on Thursday, March 31st. As reported by the public relations office of the 34th FIFF, in this friendly meeting, the Deputy Minister of Culture and Islamic Guidance visited the Festival Palace and was informed on the proceedings by the director