فارسی | English
Fajr International Film Festival > General > Albert Yao, the President of Swallow Wings Films from Taiwan: We Are All Participating In A Big Group Work

Albert Yao, the President of Swallow Wings Films from Taiwan: We Are All Participating In A Big Group Work 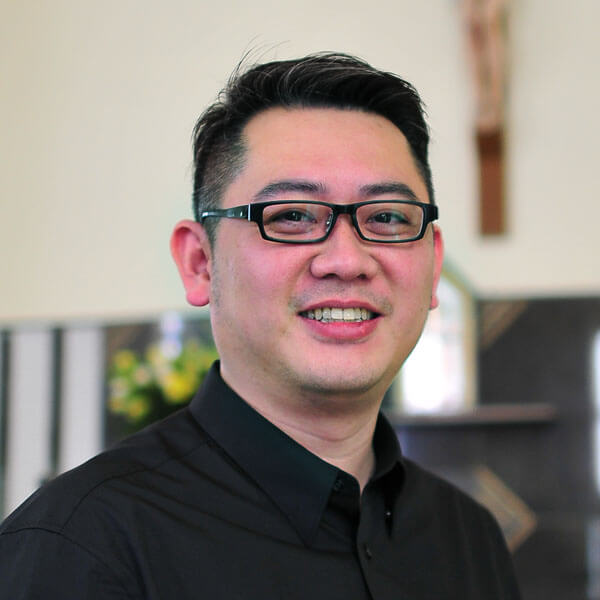 Albert Yao, Graduate Student of geography from the National Taiwan University, is the president of Swallow Wings Films, a company from Taiwan, Ltd. This company is a film distributer of Taiwan, which has released many quality films in the past few years.

No, this is my second time at Tehran and this is the second time that I have participated in Fajr International Film Festival as well. I have been here for two editions of the FIFF in a row, i.e. the 33rd and the 34th edition. I think this year is much bigger as more countries are given booths in the Iran Film Market, and I think it is nice to meet more people, not just the Iranian figures but also people from all around the world.

I think this new location is more convenient as it is close to the downtown. I have also found the new venue as a nice place as the guests of the festival can have their meals at the food court of Charsou Cineplex and have a chat with other guests, in comparison to the last year which was far from the downtown. But I personally liked the venue of the last edition of the FIFF as well, but this year it is more crowded so we have the chance to meet new people, so I think this year is more like a big group work that we accompany guests from other parts of the world.

Well, as the matter of fact this is my second attendance at the Fajr International Festival and I have not experienced the previous editions in which the both national and international sections were held simultaneously, but I have heard from my colleagues who have experienced those previous ones about it. I believe that the merit of this International edition is that we have more events going on in the festival which I believe are of high importance for an international festival, for instance the screening of both Iranian and international films with subtitles and another basic details like that. Another point that I would like to mention is that in an international festival you have more opportunities to meet more people that plays an important role for the film buyers and distributers to be in touch with filmmakers and buyers from other places.

It is very nice; Iranians are famous for being hospitable.