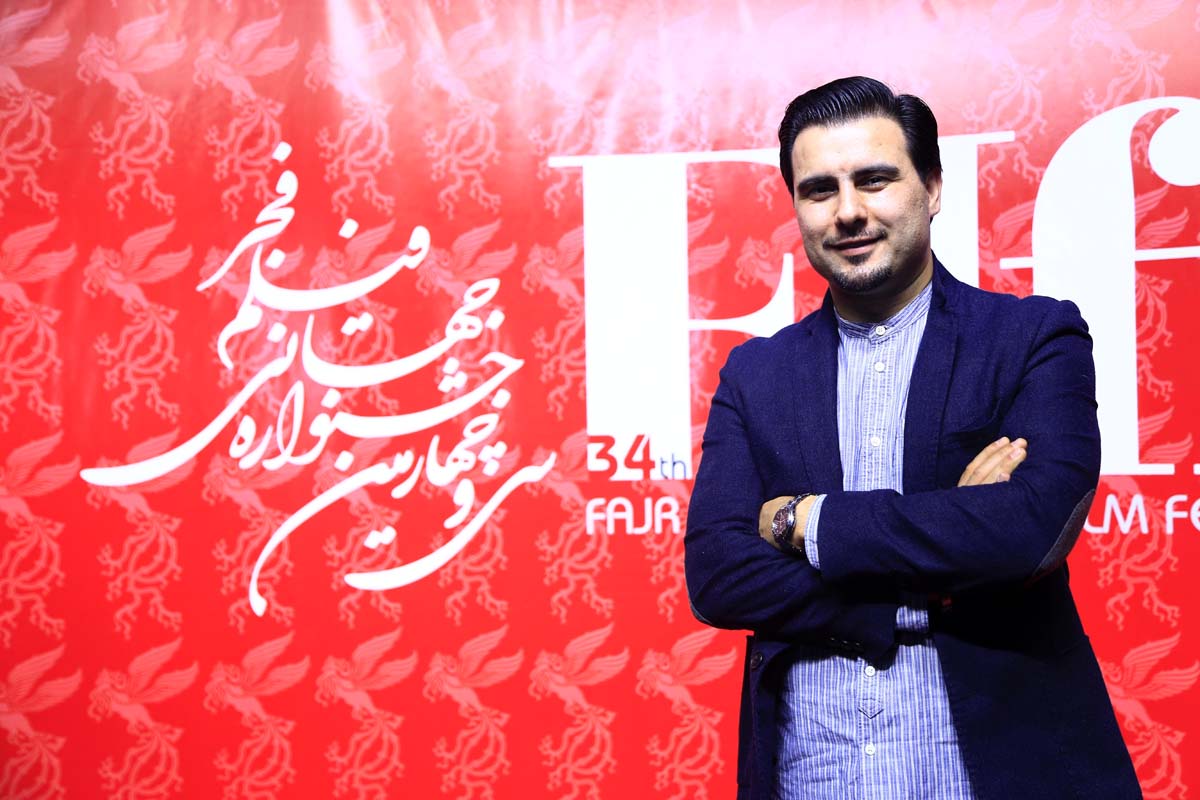 According to the public relations office of the 34th FIFF, festivals provide opportunities for meeting prominent cinematic figures from around the world. Amin Palangi, director of “Love Marriage in Kabul” was born in Iran, but currently lives in Sydney. He has made one of the most thrilling films about young Afghans. Palangi has a lot of compelling ideas about attracting European audiences to Iranian Cinema and Persian-Speaking countries.

Why would a young man who’s been living far from Iran for years and is a university student in Sydney – someone with a lot of familiarity with European Cinema – become interested in making a film about Afghanistan?

I’ve always been interested in making films about people and events resembling the culture and traditions of my homeland. Although I’ve been living away from Iran for years, I still consider myself an Iranian. Cinema has been a means for me to introduce my roots without aggrandizement to an audience who doesn’t have a clue about Iran or the Middle East. When I was a child, people used to get shocked when they were told I was an Iranian. They hadn’t heard anything about Iran. I’d like for European audiences to know Iran with all its special features.

The film isn’t in alignment with people’s images of Afghanistan and offers a completely new picture of this country and that’s a privilege.

I travelled to Afghanistan in 2006 to make a documentary about self-immolation. This documentary which is called “Hidden Generation” was very well received, but differently reacted to by Australian audiences. For instance, I heard one viewer saying, “Yeah, that is what Afghanistan is like!’ They assume that the Middle Eastern countries are engrossed with violence, poverty, and primitivism. That’s a cliché image they have of a country like Afghanistan. They believe women are victims of old customs and traditions; however, it’s not a right impression! I want to offer them an actual picture of what is going on in Persian-speaking countries.

And then the tale of Fatemeh and Abdul was formed, wasn’t it?

Mahboubeh is an Afghan woman living in Australia. She’s lost her child, but instead of grieving for her loss, she decided to adopt more kids. She has an orphanage in Kabul and is taking care of about 2000 kids. On one of her trips to Afghanistan, she finds out Abdul has fallen in love with Fatemeh – a girl whose father is not in a good financial status. The subject really appealed to me and making the film took me about 5 years.

Why were you attracted to this subject?

I was looking for a subject which could appeal to a big audience. Love, is a dramatic subject and is always fascinating. The love between Fatemeh and Abdul provided an opportunity for me to go to Afghanistan. Fatemeh’s father asks for 20000 dollars, but Abdul and Mahboubeh don’t have this money. Eventually, Fatemeh’s father requires them to find a girl to marry Fatemeh’s brother, so she could take Fatemeh’s place in their home.

You’re the director of Persian Film Festival. What’s going to happen in this festival?

I’m the Festival Director and the Artistic Manager of this festival. This festival is among the top 10 festivals organized in Australia. Western audiences are not familiar with Persian-speaking countries. They might have heard of “A Separation” since it has won an Oscar. I’m aiming at introducing Persian Cinema to Australian audiences. This festival has been being held for 5 years and it is gaining more and more popularity. We’re actually looking for international audiences.

How do you assess Fajr International Film Festival?

The festival is very well-organized. I like the ambiance and the venue. I guess, we have to change our impression of the cinema industry. Festivals are held for cultural exchange, too.