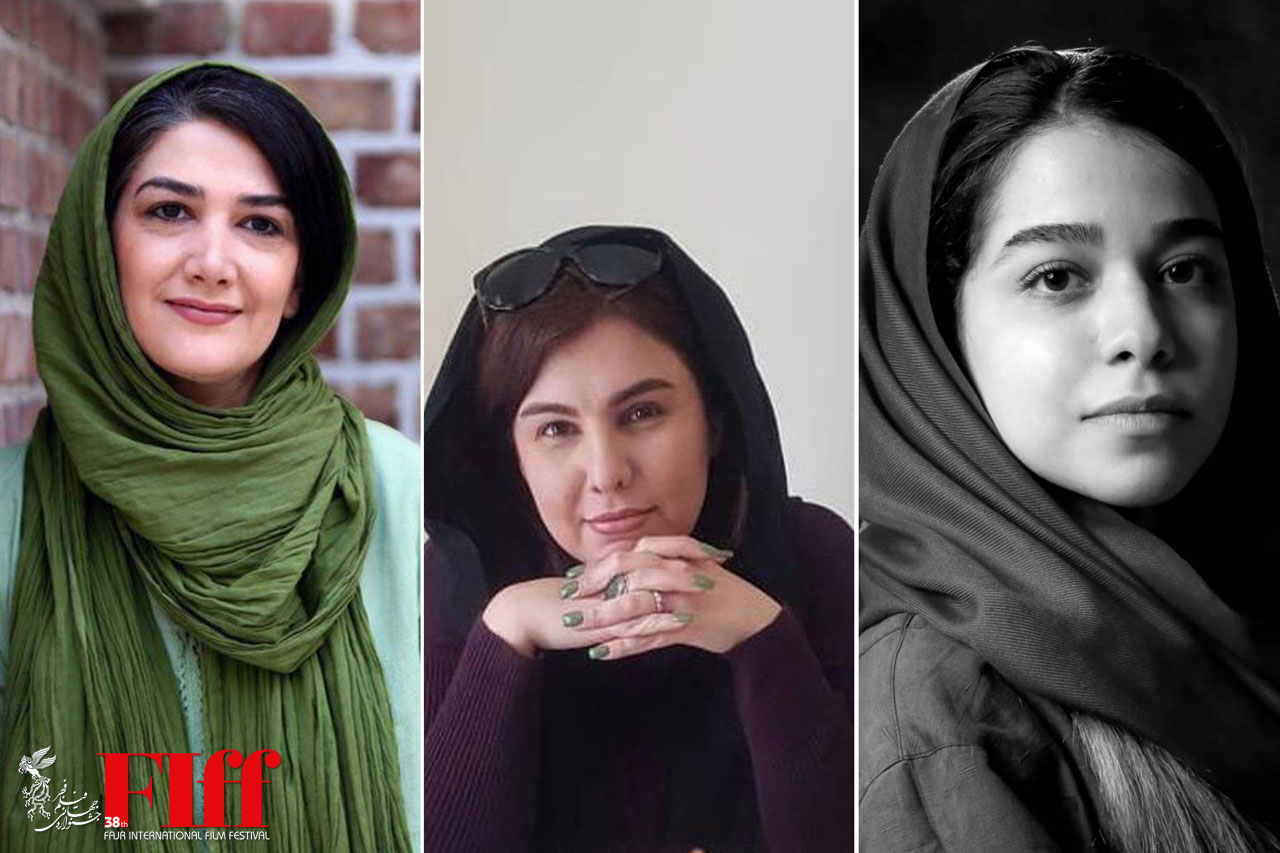 The 2021 Fajr International Film Festival has announced the names of three films made by Iranian women directors in the Cinema Salvation (Short Film Competition) section.

According to the Secretariat of the annual event, 12 foreign short films are competing with following productions from Iran.

Synopsis: An emergency doctor visits a house to treat seven-year-old Nazanin’s mother. During the visit, the girl tries to tell a secret to the doctor.

Synopsis: Layla and Farid live together.  One day she decides to book a restaurant for dinner. Amid an old argument, Farid’s wife shows up.

Synopsis: Afghan immigrant Nourjahan and Kaveh meet and decide to immigrate to the United States. They scam rich kids to make money for the travel. The dilemma is that it’s only enough to cover travel expenses of one person.

Along with feature films, the mission of the Fajr International Film Festival is to screen some of the most innovative international short films. The Cinema Salvation (Short Film Competition) section brings together filmmakers from around the world for an outstanding presentation of cinematic excellence and brand new directing talent.