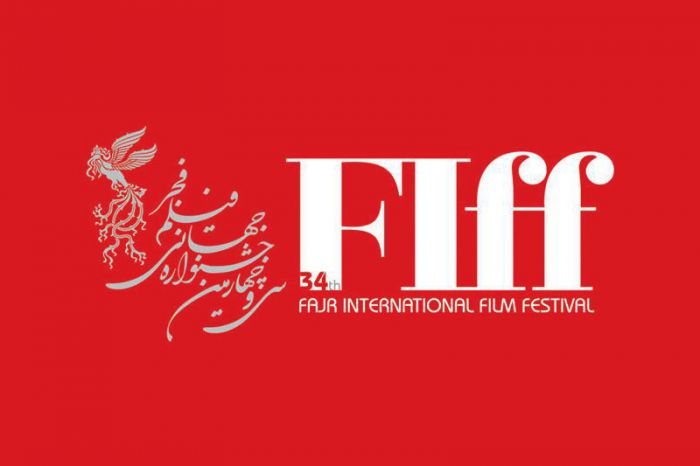 Reputed Iranian filmmakers will hold workshops in Darolfonoun section of the 34th FIFF.

According to the Public Relations Office of the 34th Fajr International Film Festival, almost a hundred of students will participate in the first Darolfonoun section in 34th FIFF. The students who are mostly cinema students and short film filmmakers are from Iran and nine other countries and all are under 27 years old. Participants are from Afghanistan, Tajikistan, Iraq, Lebanon, Palestine, Syria, Turkey, Pakistan, and Azerbaijan.