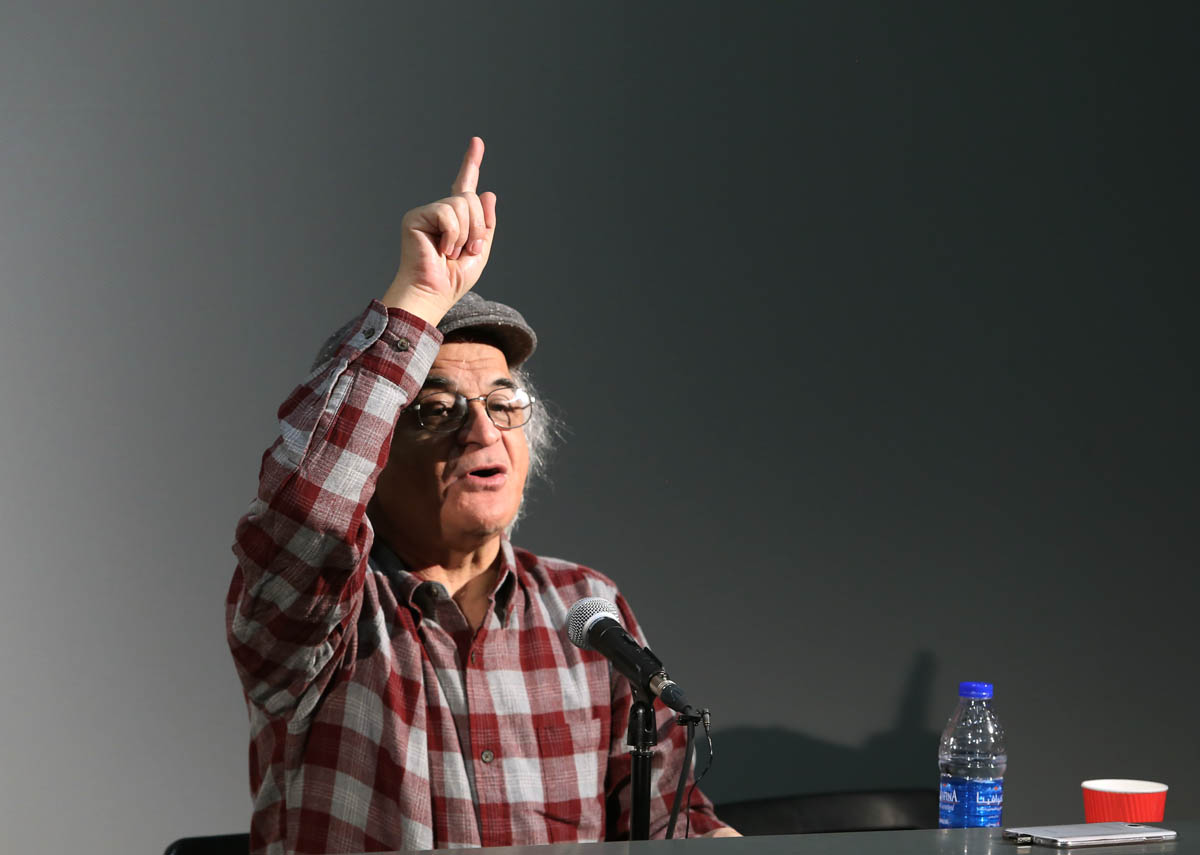 Director of “Red” considered organization of the 34th FIFF as one of the strengths of the 34th edition.

According to The Public Relations Office of the 34th Fajr international film festival, Freidoun Jeirani, Iranian director commented about the level of the festival and said, “Based on my visit from the festival palace and my talks to colleagues and filmmakers I realized that this festival was held professionally. All my friends also believed that this edition was organized very well.”

He added, “Training is an important point and fortunately this year a certain considerations gave to this matter.”

Jeirani elaborated, “Young filmmakers connected to the experienced filmmakers and other cineastes that would be influential in their professional career.”

This director referred to the necessity of learning English and said, “it is necessary for all young and experienced filmmakers to learn English. Through this, we can have positive relations with international filmmakers and understand each other better.”