FIFF: 3 Films from Iran to Compete in Intl. Competition

According to the Secretariat of the annual event, 12 foreign movies are competing with three productions from Iran. 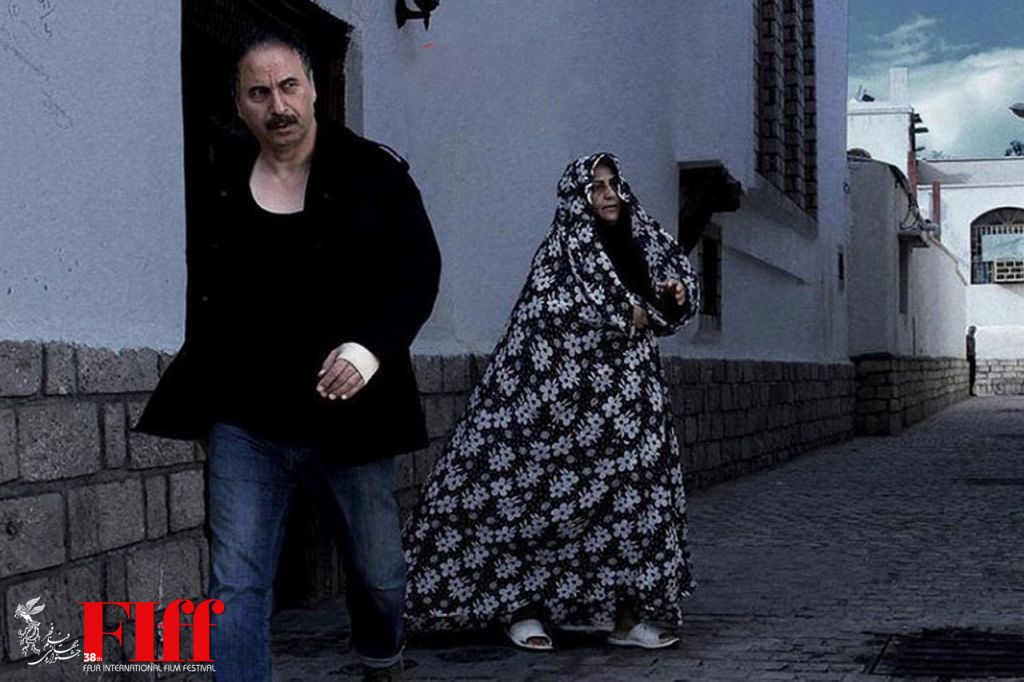 Synopsis: A German police dog enters the customs office of a seaport and all hell breaks loose in the city, where no one seems prepared to discuss and resolve the situation. 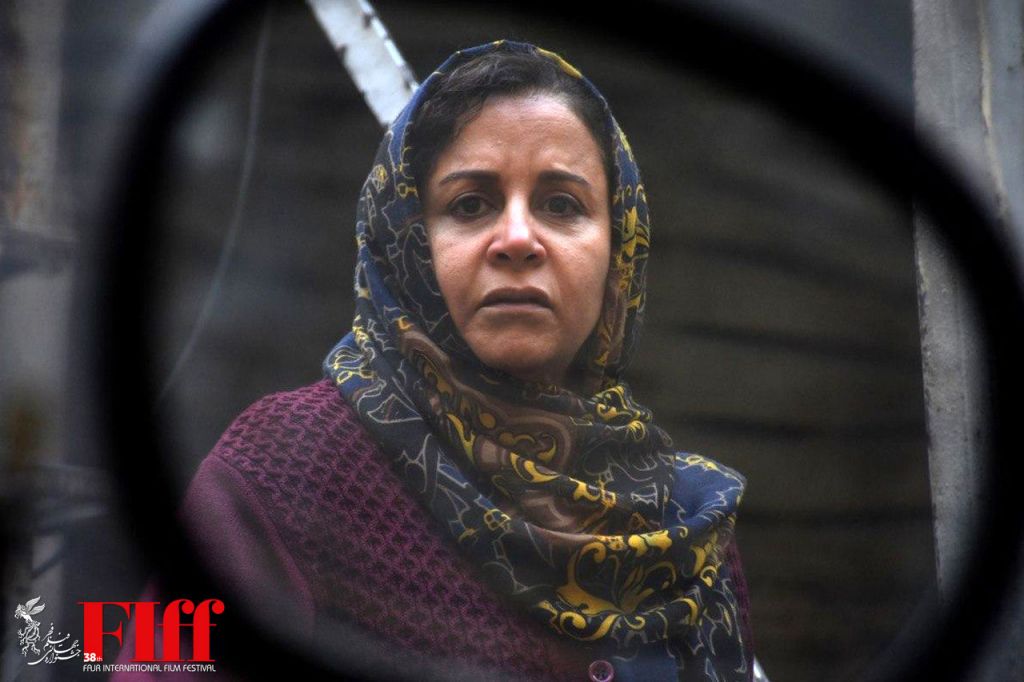 Lady of the City (Shahrbanou)

Synopsis: Shahrbanou, a mother of three, is given life sentence for drug smuggling. She gets bailed out for a few days to take part in her son’s wedding. The occasion is also a chance to re-evaluate relations with her family and kids.

Synopsis: After her mother’s death, a young woman finds out her father is still alive. After 30 years living in France, she returns to Iran to look for her father along with her spouse and friends. She has other secrets, so her friends find out.

The 2021 FIFF is scheduled to get underway in the Iranian capital from May 26 to June 2. This year’s event is presided over by Iranian film director and screenwriter Mohammad Mehdi Asgarpour. The festival, widely considered one of the most prestigious and influential in Asia, Europe and Greater Middle East, was forced to cancel its 2020 edition amid the global pandemic.