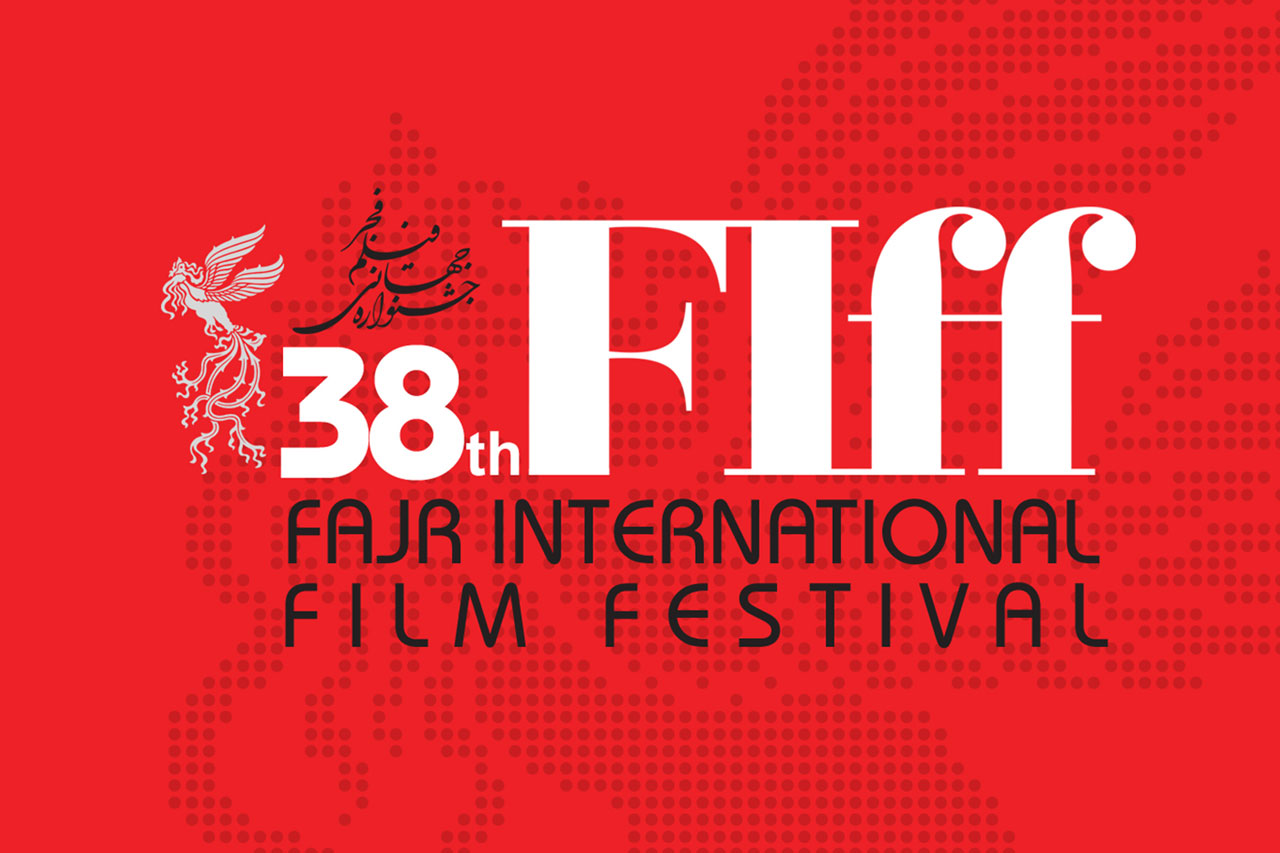 The 2021 Fajr International Film Festival has announced the names of 15 short films that are participating in the International Competition section.

According to the Secretariat of the annual event, the short films are as followed:

A young rapper and musician walks through the city streets searching for the homeless. He wants to hear their stories, which he records on his phone. In one of these encounters, he gets an unusual idea.

While Germany represents itself as a democratic model for other countries, an ex-prisoner of the Stasi delivers from his former cell a frightening testimony that questions the sustainability of contemporary democracies.

When their father suddenly dies on holiday, his three adult children who haven’t spoken in years get to work together to bring his body home.

Nazanin is a seven year old girl, who is trying to reveal a secret that bothers her by getting close to the emergency doctor that visits their house to check on her mother.

In 1921, Luxembourgish cartographer Charles Schaeffer is sent to Albania as part of a border commission to gather information on the topography and the people of the region. The country has recently become independent, but it does not yet have clearly defined borders. Charles meets a young boy and he shows him how he does his work.

Humans walk through fields. An unenlightened hunter crosses their path. Environmental dance film or audio-visual meditation on Fibonacci patterns in the landscape.

Ira lives with her family at a remote place in Greece. She faces one of the strongest experiences of her childhood during a training session with her father, who has a very specific view on life.

Synopsis: An animated short by Su Xia of the School of Film and Animation at the China Academy of Arts, which was selected for showing at this year’s FIFF in the competition.

A skilled workman digs a perfect hole in a cracked earthen plain in an endless warehouse, a series of well-dressed people come and sit on comfortable couches offering contradictory opinions, and the job gradually unravels.

In a village where time and space mean nothing, a child dwells in the death vortex.

An animation film about a woman who is fascinated with wilderness beyond the walls of the post-apocalyptic and desolate village she lives in. A dangerous intruder finally gives her the chance to discover the wild animal within and the means to escape her suffocating situation.

Leila is happy to meet Farid after a long time. She plans to eat with him at a restaurant where they bring up a past argument.

A principal and a teacher conspire to protect their students from an invisible predator lurking inside their school. Based on a true story.

Whatever Happened to Ms Longstocking (Sweden)

Journalist Jimmy Olsson wants to know what happened to Pippi Longstocking after she grew up. What happened to her and her relationship with Tommy and Annika. Jimmy finds her on a race track for an interview.

Nourjahan is an Afghan seeking asylum in the U.S. with Kaveh whom she has recently met. They work together to scam rich boys for the journey. The money is only enough for one person and Kaveh needs to make a choice.