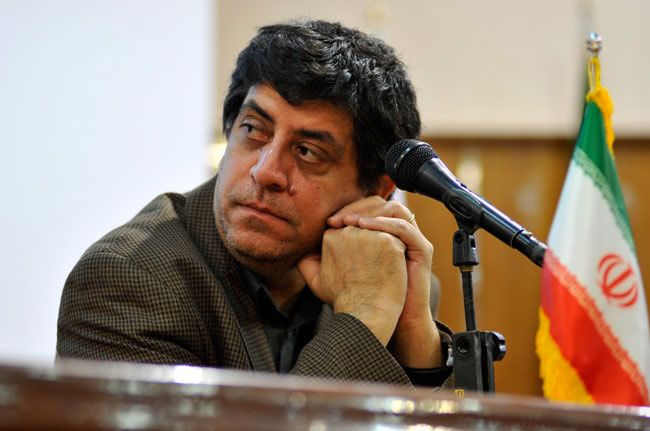 According to the Public Relations Office of the 34th FIFF, Mohammad Atebayi in an interview said that he is not agree with organizing the festival in two separated sections with a single name and insisted, “Fajr Film Festival should focus on middle Asia, Ghafghaz, and the middle east and this dignity should be kept in selection process, market, workshops and master classes.”

This film distributor expressed that each international event can help presenting Iranian cinema and said, “Our country has different potentials from tourism to cultural matters so holding such events would be helpful undoubtedly.”

He also stated that our cinema needs fresh air because diversity and new atmosphere is seen pretty less than the past and added, “our cinema has some strengths and weaknesses. We need researches and hard work for holding required meetings and workshops to improve our cinema.”

He also referred to the presence of Iranian and international distributors in Iran Film Market and said, “the market is not that good for international distributors because the right of buying non Iranian films are exclusively for Farabi Cinema Foundation and the rights of non Iranian TV productions is for IRIB. So what remains is just home entertainment network for others. I hope that the low budget of our cinema also being invested in distribution of Iranian films.”