Pascal Traechslin is a Swiss producer who comes to Iran for the first time and enjoyed watching Cow so much. Eivind Grotteland is a program and print coordinator from Norway and he is here to buy some Iranian movies for the festivals in Norway. They both really like Tehran and they are in 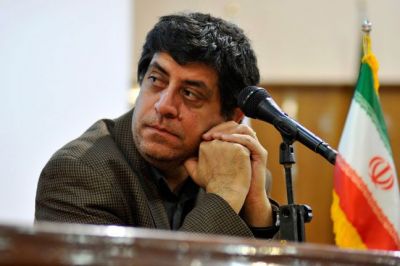 Mohammad Atebayi, Iranian film distributor concerned FIFF as an opportunity to screen non Iranian films. According to the Public Relations Office of the 34th FIFF, Mohammad Atebayi in an interview said that he is not agree with organizing the festival in two separated sections with a single name and insisted, “Fajr Film Festival should 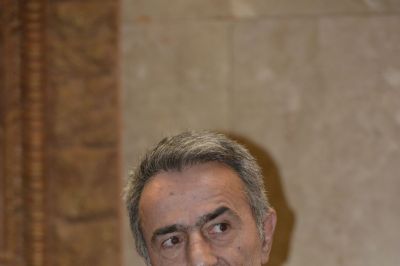 Zaza Khalvashi was born on May 17, 1957 in Batumi, Adjar ASSR, Georgian SSR, USSR [now Republic of Georgia]. He is a director and writer, known for Mizerere (1996), Ik-Chemtan (1990) and The Wishing Tree (1977). Solomon, his latest movie, has won the best film of the year from Georgia film festival 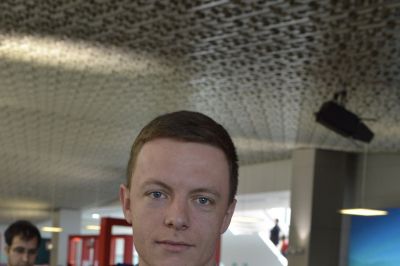 An Interview with Marcin Luczaj, Programmer at Warsaw Film Festival: FIFF looks like festival and film markets in Europe or Unites States

Marcin Luczaj, who is representing Warsaw Film festival finds FIFF well organized and is looking for new and experimental Iranian films for the upcoming edition of Warsaw Film Festival. According to the public relations office of the 34th Fajr International Film Festival, Marcin Luczaj in an interview talked about his expectations about his presence in 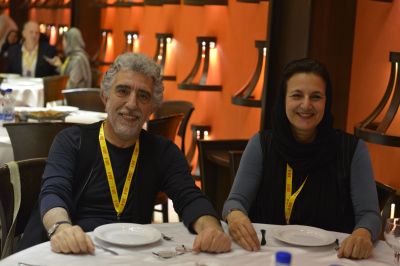 An Interview with the Italian Journalist, Angela Prudenzi, on the 19th IFM: ‘Fish and Cat’ is the type of Iranian cinema that I like

Angela Prudenzi is an Italian journalist. She has worked at different film festivals in Italy

An Interview with Micheline Azoury, Film Producer from Italy//Fajr Is a Good Opportunity to Catch Up with Local Animation Production Companies

The originally Lebanese film producer, Micheline Azoury, is the Head of International Sales at the Italian-based company, Mondo TV, which is one of the major production and distribution animation companies in Europe. Mondo TV produces and distributes cartoon series and feature films, on its own or in co-production with leading international networks. Azoury

Today Screenings; IFM Screens Iranian Films On The Third Day Of The Fiff 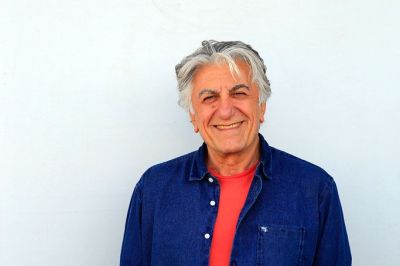 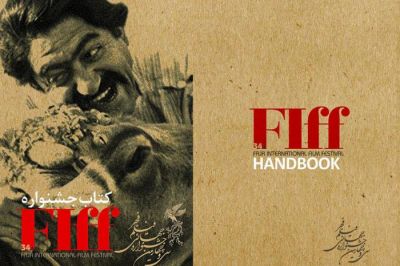