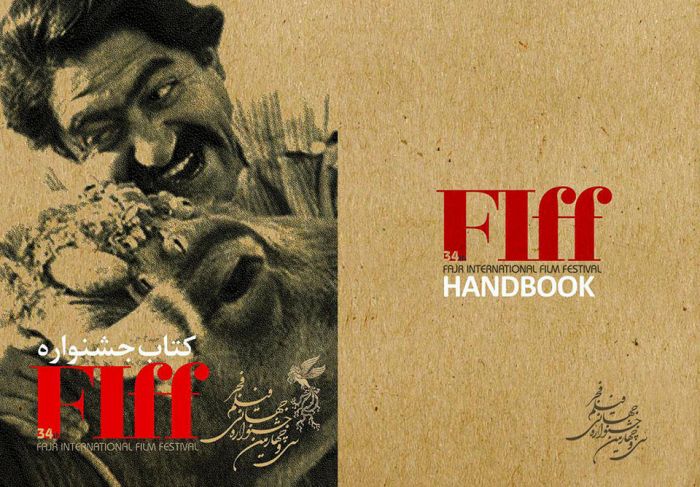 The guide of Iran Film Market and catalogue of the 34th FIFF is now available via the mobile application of the festival.

According to the Public Relations Office of the 34th Fajr International Film Festival, to ease audiences’ access to the festival’s information and events, a mobile application has been developed in English and Persian includes film introduction, jury members, festival main and side programs.

Direct link of Persian version of the app is available on: fajriff.com/app/fajr-fa-v2.apk

Direct link of English version of the app is available on: fajriff.com/app/fajr-en-v2.1.apk