International Audience Will Communicate with “Breath” 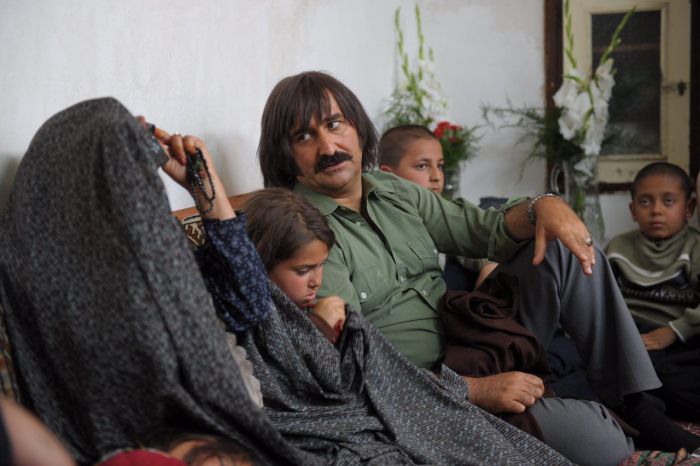 Mehran Ahmadi, the Iranian actor who plays in the movie “Breath”, is of the opinion that “Breath” is an anarchist movie in Iran’s cinema and has a new approach towards the notion of peace.

In an interview with the Public Relations Office of FIFF, Ahmadi who plays the role of Ghafour in the movie “Breath” said: “the movie is all about looking for peace, and an international audience will have a good understanding about this concept. Therefore, they can judge the movie without any bias.”

Replying to the comparison made between the movies “Breath” and “Track 143”, Ahmadi, who plays in movies, television and also theater, stated: “In Fajr Film Festival, “Breath” was under the shadow of “Track 143”, while these two movies were quite different in their style. Narges Abyar presented two different perspectives about the Iran-Iraq War and making a comparison between these movies is utterly wrong.

He added “that is why I believe “Breath” was not received as well as it deserved to be, and it was under the shadow of “Track 143”. This, I believe, is an injustice to Iran’s cinema.

Speaking about his role which is different from his past roles, Ahmadi said: “when I read the script, I thought it had the potential to be made into a qualified story as a film. Also, I realized it can help me as an actor to have a more expansive approach towards acting. The character I was playing had a uniqueness that I had not experienced before, and that was the reason I became attracted to accept the role.”

Speaking of Abyar’s movies, he stated that “her films are not supporting the governmental status quo, even though some might say so. This statement is not true, and those who say that should know that we did not receive any support from the government.”

In a reply to the welcoming of the international audience towards the movie “Breath”, Ahmadi concluded that “I am quite positive that “Breath” will be welcomed in FIFF, since it is an anarchist movie in Iran’s cinema and has a new perspective in regards to the concept of peace. I am sure the movie has new things to say which have not been discussed before internationally.”