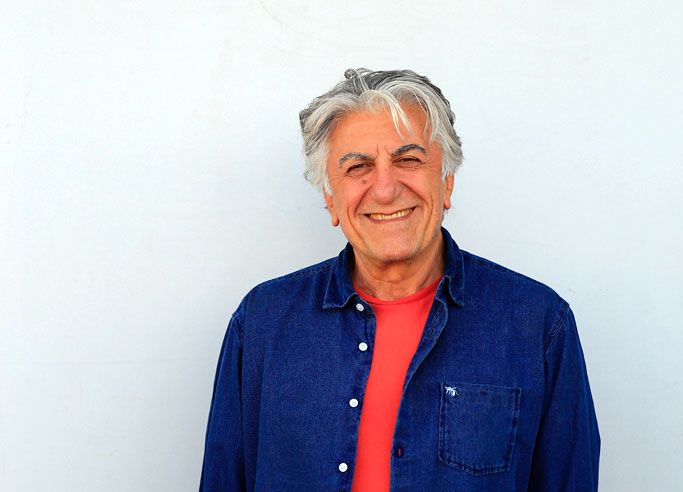 The first screening of the 19th IFM on the opening day of the 34th Fajr International Film Festival was that of the film ‘Ghashang and Farang’.

According to the public relations office of the festival, the film ‘Ghashang and Farang’ by Vahid Mousaiyan was screened on Wednesday the 20th of April, the opening day of the Festival, with the acclaimed Iranian actor, Reza Kianian, attending to introduce the film.

“I’m happy that some films are being screened in the IFM for the first time, and these films have not been seen before. It’s an honor for the festival that these filmmakers have chosen the festival for the premiere of their works,” Kianian said.

“As it happens, having a responsibility here at the festival, I have also played in this film and therefore chosen to introduce the film, and I’m pleased to be here,” he added.

Along with Kianian, Vahid Mousaiyan, the director of the film, Manzar Lashkari, and Sahar Arian were present at the premiere of the film ‘Ghashang and Farang’.