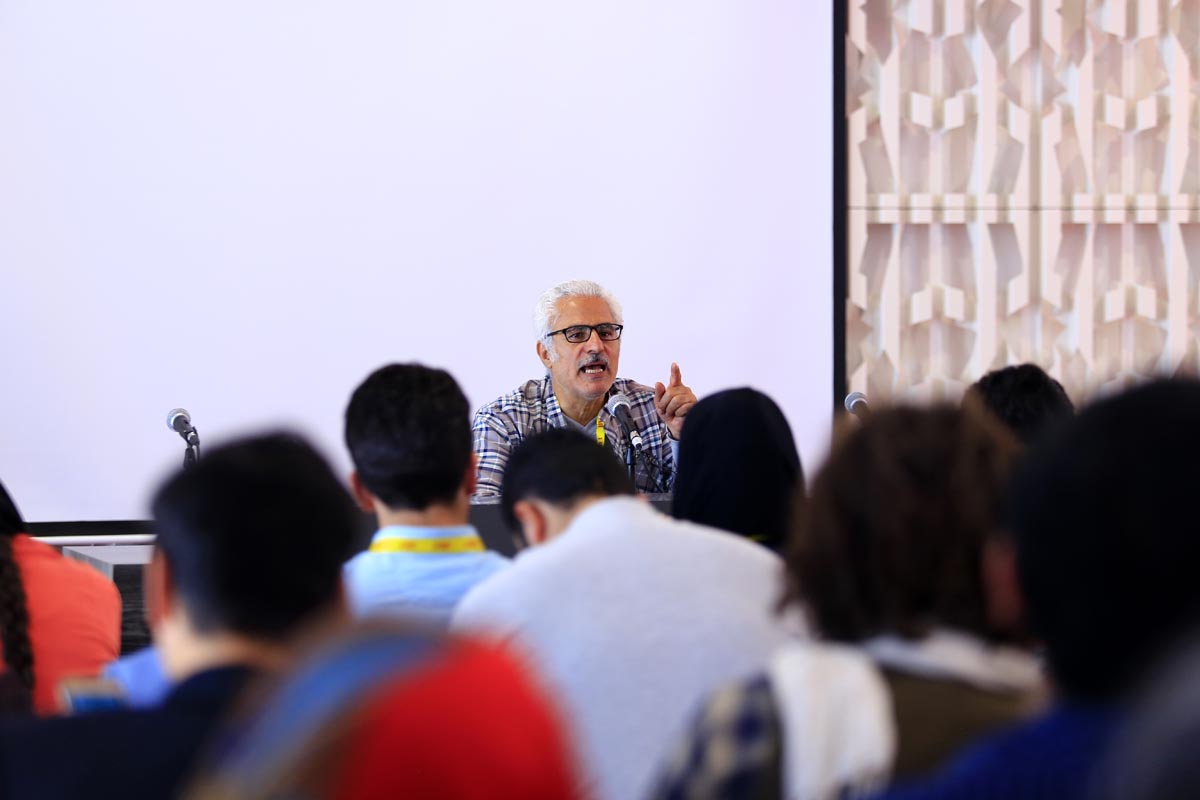 Mojtaba Raei insisted, independence of the FIFF will lead to its reputation and stability.

He refered that the national section is more a celebration rather than a competition and people add to its excitement by their attendance and added, “this separation will be effective in case that we use the opportunities and by giving a true definition, if this festival keeps going in this way it will become a place for screening many film which need no filter or censorship.”

Director of “Torange” called FIFF as a venue for cineastes to gather and screen their films and continued, “this is not true that we say all the films should be screened in the festival or censorship would ruin a film. Many films are made around the world that can be screened in our festival and if we go forward step by step, filmmakers will be interested to have their premiere in Iran.”

Director of “Senobar” replied to a question about if he is interested to have his next film’s premier in Fajr and said, “I cannot make films for now.”