An interview with Claire Dobbin, Instructor of Scriptwriting workshop Iranians have their own writing style 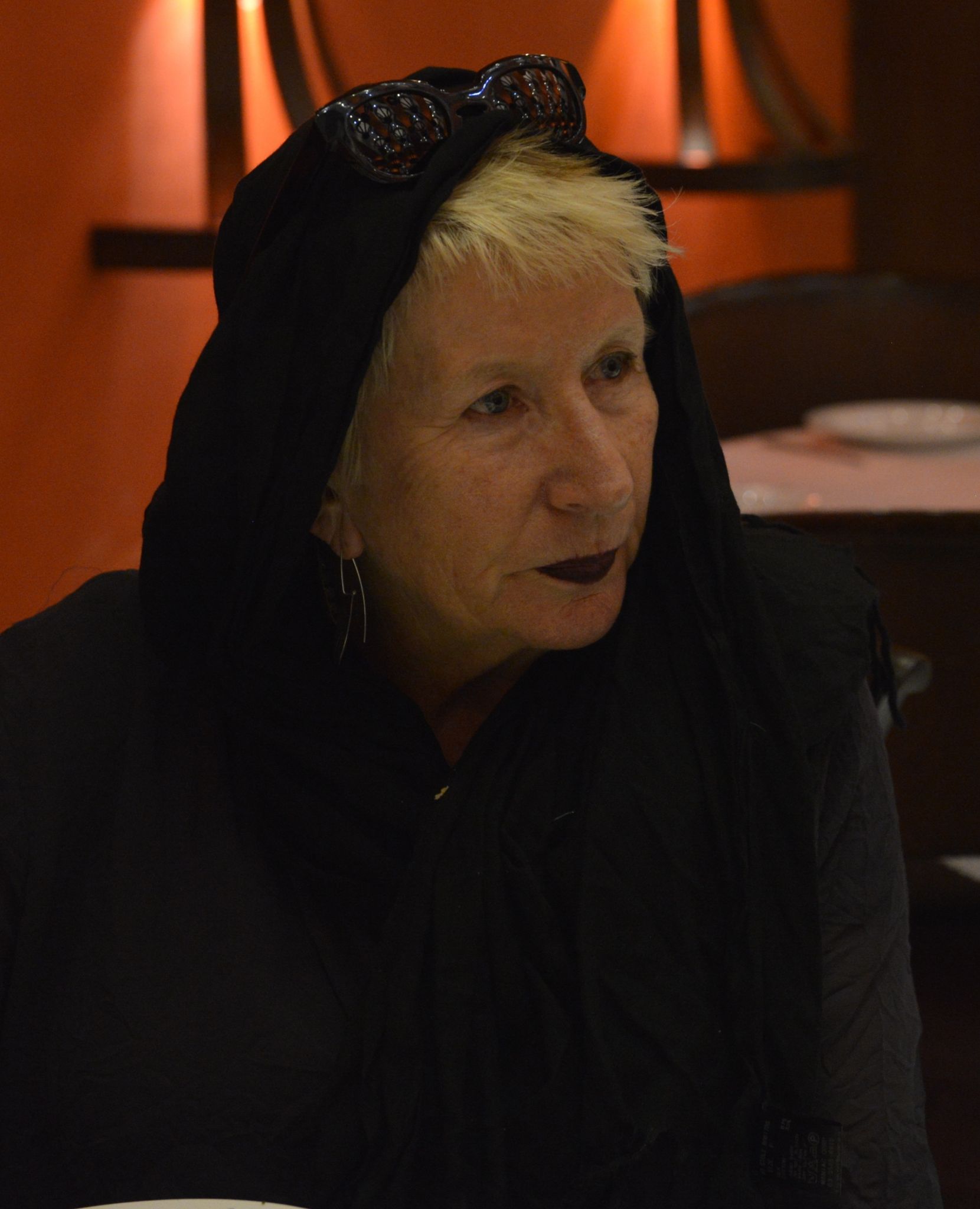 Claire Dobbin Australian scriptwriter is known for her work on Power without Glory (1976), Dimboola (1979) and With Love to the Person Next to Me (1987). She is the international guest of the 34th FIFF and also instructor of scriptwriting workshop which is one of the side events of the festival.

According to the Public Relations Office of the 34th Fajr International Film Festival, Claire Dobbin Australian scriptwriter in an interview highlighted her point of view about Iranian writing style and Fajr Film Festival.

This is your second time here in Iran, how different do you find this edition with the previous one that you participated in?

I was here as jury member in 2012 but this time I am not actually here for seeing films, this time I am here for scriptwriting lectures and workshops . But generally Fajr Film Festival is an exciting festival because the Iranian cinema is admired around the world for its sense of national cinema, and its ability to say its own stories, and be confident to say its own storytelling style, and its unique cinematic elements. Iranian cinema is very strong to tell its own stories.

What are you expecting to face with in your upcoming workshops about scriptwriting?

I met wonderful writers today, but I am not sure what I am going to see in upcoming days. They were very open, very perceptive, and very interested to talk, and I think very gratified to have outsiders view about Iranian cinema.

Have you found anything specific in Iranian writing style?

Well, what I think is the strength of the subject matter. Iranian writers are very confident to say small stories. And they tell it with such authenticity and give characters such dignity and charm. They make such powerful story which moves audiences to the very simply materials about struggle of very ordinary people to overcome problems of their living, and I think this is something that Iranians have shown the world how to make powerful stories out of dignity of ordinary people.

How much are you familiar with Iranian cinema?

Iranian cinema is much celebrated throughout the world, so I have seen many Iranian films. It has a great depth of talent. I know that there are two kinds of Iranian which one is the mainstream and the one which is mostly for art houses and is more personal. So I am really familiar with the art works.

How can we introduce our mainstream cinema to the world?

This is a very hard question because there are many countries that are producing mainstream cinema. It is the unique cinema, the art house cinema that is so appealing because it takes us to an unfamiliar world and that is what you are really powerful in that. But you know events like Fajr, are incredibly important for introducing the rest of the world to this kind of the work. We cannot underestimate what a great film festival can do for national film economy. Because a great film festival introduces us to the rest of the world.

Can you compare FIFF with other international film festivals that you have participated in?

Well, the strong film festivals are those that have strong sense of national identity and this one does. I think it is important that this festival retains its own sense.