فارسی | English
41st Fajr International Film Festival > General > An Interview with Sanjay Kumar Datta, Indian Festival Programmer, at the 19th IFM There Are a lot of Common Themes between Iranian and Indian Cinemas

An Interview with Sanjay Kumar Datta, Indian Festival Programmer, at the 19th IFM There Are a lot of Common Themes between Iranian and Indian Cinemas 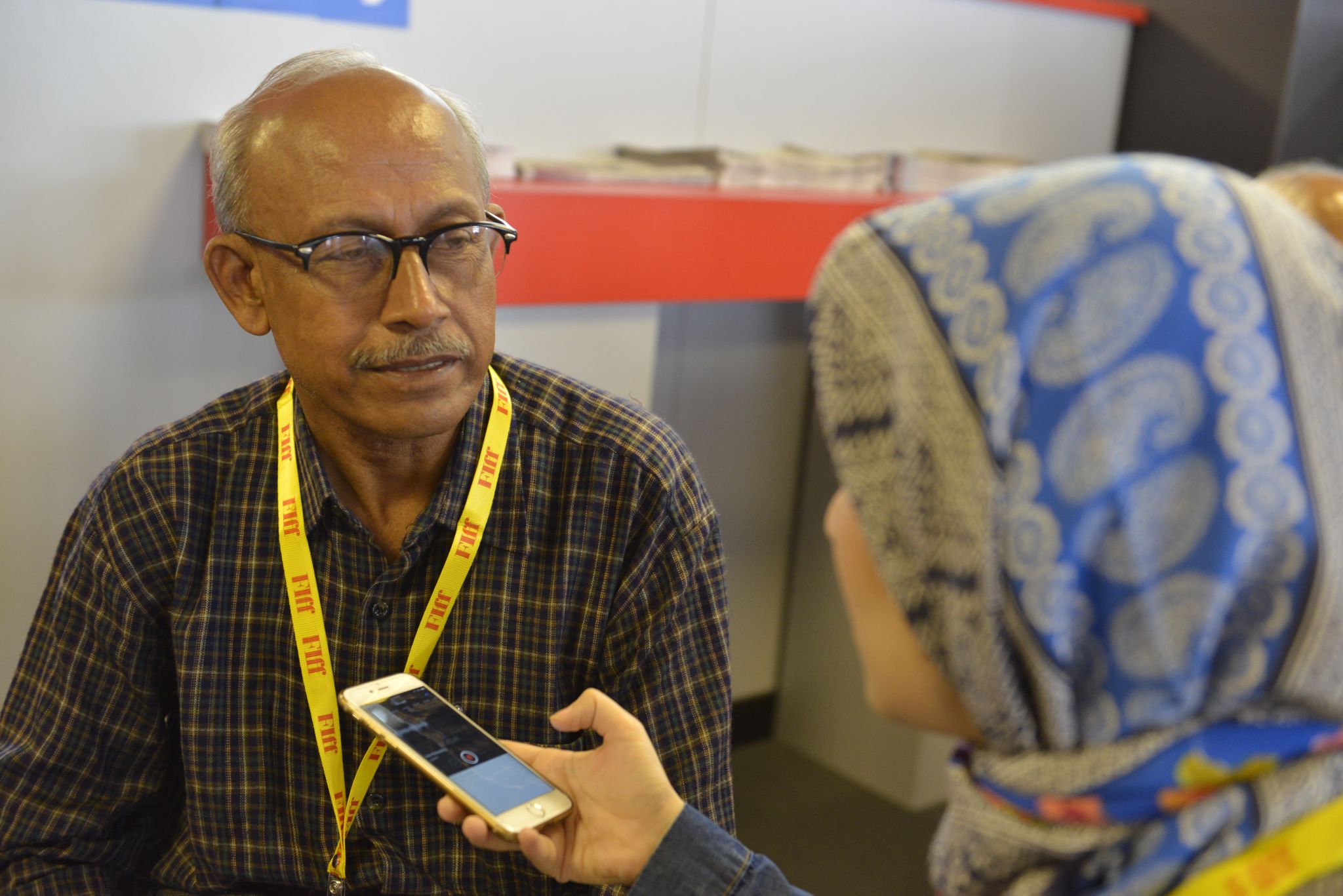 In an interview with the public relations office of the 34th FIFF, Indian festival programmer and joint secretary, expressed his joy regarding being present at Fajr International Film Festival for the fifth time and mentioned that the festival was being held more and more professionally year after year.

How many times have you participated in Fajr?

This is the fifth time I’m participating in this festival.

Can you tell us about your previous experiences?

The festival has always been fantastic and every time it’s changing for the better. This year the festival is held at a big place.

This year the festival is being held in a place which is located in the city center and the philosophy behind that has been to be in contact with more people. How do you see this approach?

That’s true. Amir Esfandiari also told me that. The previous time I came here, the festival was held at Milad Tower where we could just see the movies without any contact with people. We couldn’t even leave the Festival Palace. Whenever and wherever the festival is held at a place where there is direct contact with the public, the festival takes a higher range.

How do you see Fajr’s quality of organization in comparison with other festivals you’ve been to?

What kind of Iranian films do you mostly look forward to seeing?

Have you seen any of these new films?

I’ve already seen “Ghashang & Farang” (Vahid Mousaiian), which is being screened for the first time and we are here to watch more.