An Interview with Simone Semprini, President of the Religion Today Film Festival: Iranian Films Still Keep Their Spiritual Trend Line in This Commercial World of Cinema 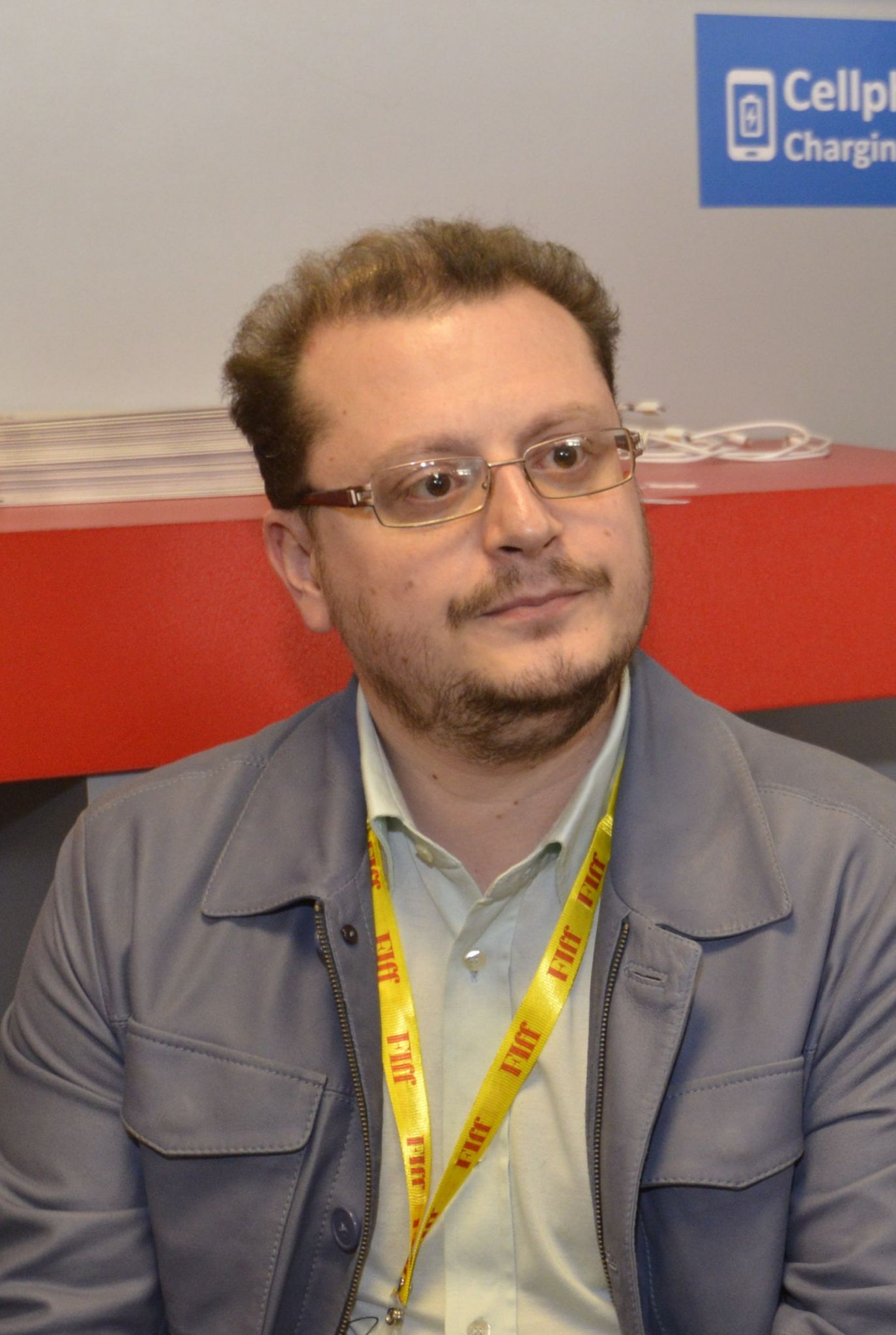 Simone Semprini is the president of the Religion Today Film Festival in Italy. Since 1997 Religion Today Film Festival has been the foremost international and itinerant film festival dedicated to cinema religions for a culture of peace and dialogue between faiths, cultures, people and individuals. I t promotes a journey exploring the differences, both in religious practices and beliefs and in cinematic styles and languages, towards a mutual enrichment through reciprocal knowledge and comparison. Together with the world cinema competition, open to any film with a religious connection, it offers a platform for exchanging ideas and viewpoints, including a living workshop involving filmmakers of different faiths and nationalities. Every edition presents an annual theme and includes special events, academic panels and activities for schools and colleges.

The Religion Today Film Festival of which I am the president is a festival about inter religious and inter cultural festival which means we are interested in religious movies not in a sense to preach religion of course, but rather the religious movies from all the main religions that deal with the life from a religious point of view, therefore we are not looking for religious propaganda but just looking for normal cinema. As we made connections with the Iranian film makers and distributers, we found that the Iranian cinema is increasingly focused at spiritual traits of human being and basically I would say that in every edition of our festival we have about one fourth of the movies from Iran many of which have already won the prizes of our festival.

I found it to be a very comfortable atmosphere, I feel very welcomed, everyone is really warm and friendly and I am glad that I have the chance to meet my friends and make new friends here in the festival.

Well it is highly organized, high level and in the middle of the city. I think it is a positive move as we felt confused at the Milad Tower, but here we feel more comfortable.

I am here in Iran for the fourth time and here at the Fajr International Festival for the third time. I participated in the FIFF two years in a row then I missed the last edition of the FIFF, i.e. the 33rd FIFF and Again I am here for this edition.

Actually I think it is both good and bad, it might be good as the organization may be more focused as an international festival. It is bad because I might have fewer chances to watch more Iranian movies.