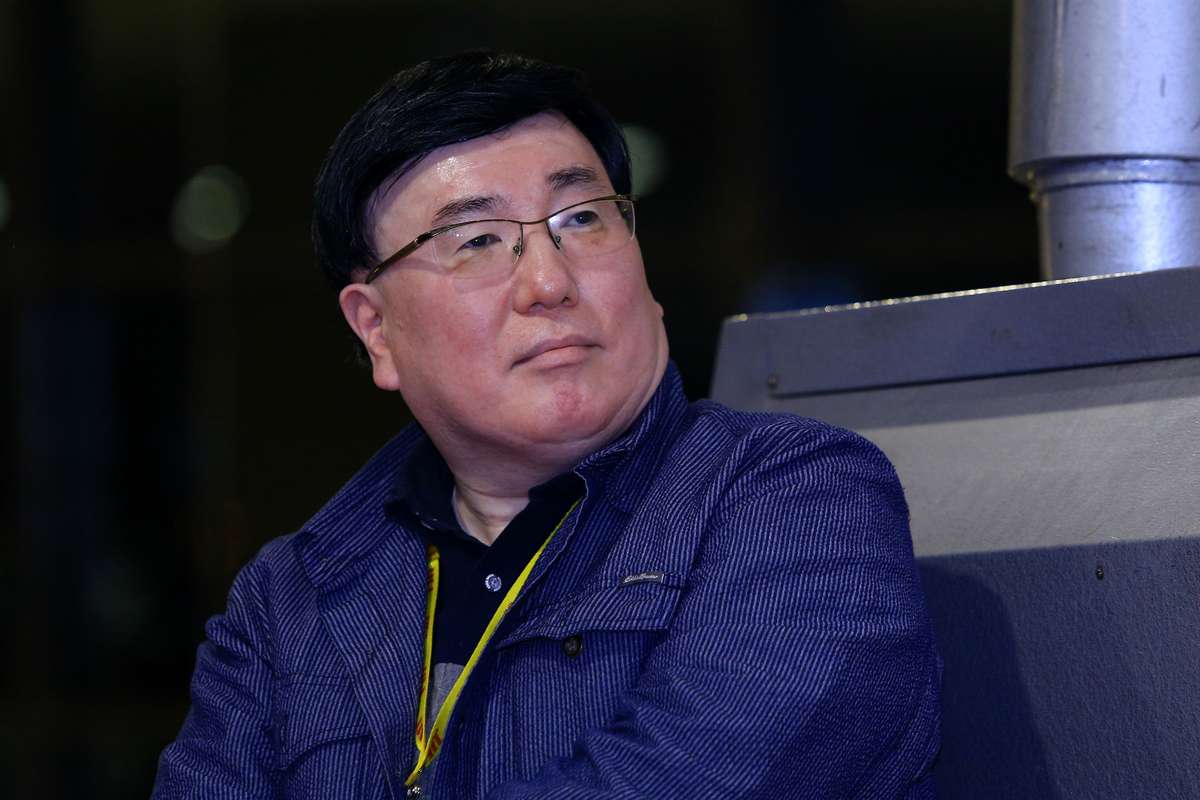 Head of Japan Cinematic Organization talked about the filmmaking styles of four great Japanese directors.
According to the public relations office of the 34th FIFF, Head of Japan Cinematic Organization, Takefumi Tsutsui, was Darolfonoun’s last guest on the fourth day of the festival. This Japanese cineaste’s workshop was held on Saturday, April 23rd at the Festival Palace. As Maziar Miri says, Takefumi Tsutsui is one of those cineastes who is particularly interested in watching great filmmakers’ works. He said, “I’ve only made 10 films, but I’m an avid film watcher. I’ve watched a lot of films and written reviews on them, but when I was a university student, I was watching 1000 films a year.”
Yasujiro Ozu, Kenji Mizoguchi, Akira Kurosawa, and Mikio Naruse are the four great Japanese filmmakers.
Head of Japan Cinematic Organization explained that he’d seen some of Kurosawa’s works at cinemas and said, “Ten years after the invention of cinema, it became possible for great filmmakers to see some early works of cinema.”
He explained, “They started their filmmaking careers in the the second decade of their lives, so naturally their filmmaking styles changed as their feelings and mentalities evolved.”
He believes these four great directors are among the pioneers of filmmaking in Japan. They could all make good films when they were in their 20s.
Later on, Tsutsui, reviewed these great filmmakers’ works. He said, Ozu was the only director who worked like office workers, from early in the morning until 5 in the afternoon. Replying to a question about whether Ozu was inspired by painting, he said, “He wasn’t actually inspired by painting, but he set his scenes so meticulously, it was as if they were painted.” He also mentioned that initially, Ozu was an assistant cinematographer.
Tsutsui added, “Ozu used to film every tiny movement of the actors, not focusing on their facial expressions. That’s why he avoided melodramatic acting. He didn’t let his actors express their emotions. He used to tell them, “My film is more important than your feelings and emotions.” He actually tried to convey his message through his slow camera movements.”
Head of Japan Cinematic Organization believes Decoupage to be Mizoguchi’s area of expertise. He said, “Mizoguchi’s work was in contrast with Ozu’s work. He liked rapid camera movements and used to sit above everyone else.”
He pointed out that Mizoguchi specially concentrated on class, racial, and emotional discrimination and used to tell his actors, “I don’t want ACTION. I want RAY-ACTION.”
Reviewing Kurosawa’s cinematic career, Tsutsui maintained, “He really regretted not making a silent film. Even Japanese critics wish he had made a silent film. Kurosawa studied American Cinema meticulously and his first films are a montage of American films. He tried to make an American film once, but eventually he gave it up.”
Takefumi Tsutsui believes Mikio Naruse’s main focus was on women personalization. He continued, “He created female characters in the best, most elaborate fashion. You can watch his films in order to become familiar with what Japanese families were like in those years.”
The 34th edition of Fajr International Film Festival is being held from April 20th to April 25th, 2016 in Charsou Cineplex, under the supervision of the well-known Iranian filmmaker, Mr. Reza Mirkarimi, who is also the Managing Director of Khaneh Cinema.