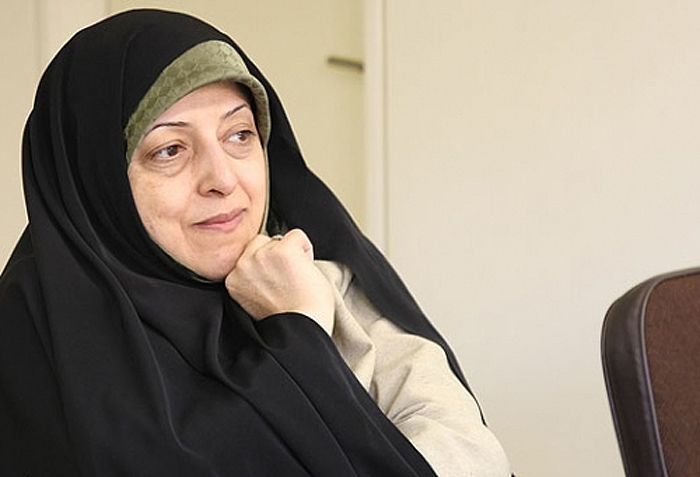 According to the public relations office of the 34th FIFF, Head of Environmental Protection Organization, Masoumeh Ebtekar, and Kamal Tabrizi will visit the Festival Palace on the first day of the festival, Wednesday, April 20th, to attend the screening of “Ice & Sky”. This film is scheduled to be screened at hall 4.