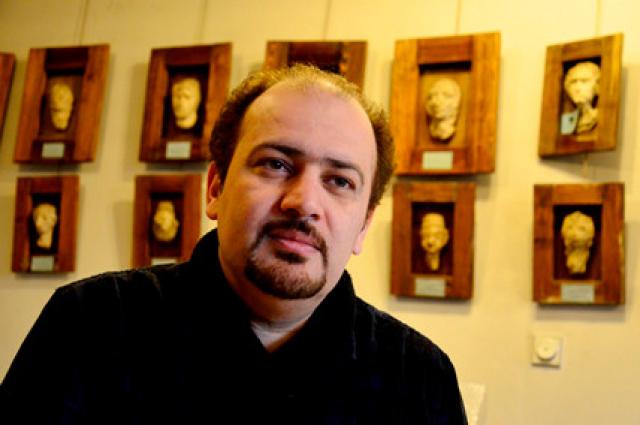 Mehrdad Skouei, Iranian young director believed that documentary films are like orphans and filmmakers of this genre can just present their works in festivals.

According to the Public Relations Office of the 34th Fajr International Film Festival, Mehrdad Oskoei whose film “Starless Stars” was one the most acclaimed and seen films in the festival said, “I was sick so I couldn’t attend in the 34th FIFF but I followed up news with media and from the feedbacks, I think everyone was satisfied with the 34th FIFF.”

He added, “I am glad to see that my film was also welcomed and it’s a proud that a documentary was able to find its own place among audiences. I am so happy that this edition has being held in real international level.”

Oskoei said, “current qualified managers of cinema had proper policy and planning and the result was a real international festival that our cinema really deserved. ”

He also referred to his film and explained, “in my film I tried to narrate my story in cinematic tone and kids in my film are talking about their own pains and dreams. Documentary film is like an orphan and we can just present our films in these types of festivals.”