فارسی | English
Fajr International Film Festival > General > Narges Abiar; Having a Filmmaker as the Festival Director Is a Privilege for the FIFF

Narges Abiar; Having a Filmmaker as the Festival Director Is a Privilege for the FIFF 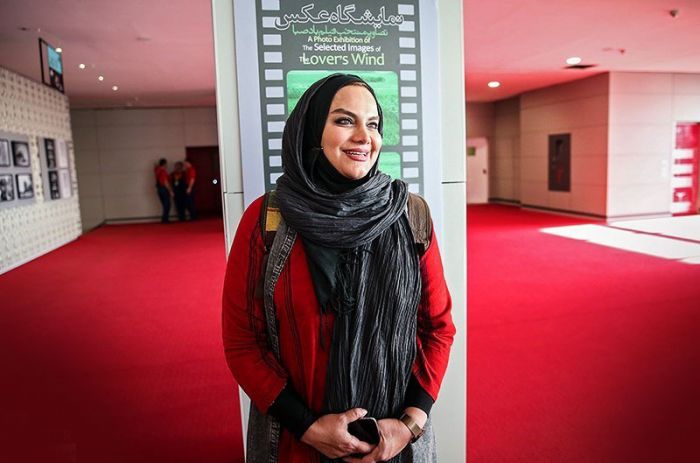 The director of “Breath” believes that having a filmmaker as the director of the festival is one of the advantages of this edition and she expects bright prospects for the upcoming editions.

She added, “The independence of the international section helps Iranian filmmakers to put more time into submitting their works and participate in the international market of the festival with more power and confidence. This is an exceptional opportunity. Screening our films in merely national markets shouldn’t suffice us. We ought to try to present our works to the world.”

Abiar maintained that having a filmmaker as the festival director is one of the advantages of the festival and said, “The director of the festival can empathize with filmmakers since he’s familiar with their terminology. This festival will definitely be more recognized in future and be organized more professionally.”