فارسی | English
Fajr International Film Festival > General > It’s a Privilege to Get to Know Cinema Industries in the Periphery through Fajr: An Interview with Jose Luis Guerin, Spanish Jury Member at the Cinema Salvation Section

It’s a Privilege to Get to Know Cinema Industries in the Periphery through Fajr: An Interview with Jose Luis Guerin, Spanish Jury Member at the Cinema Salvation Section 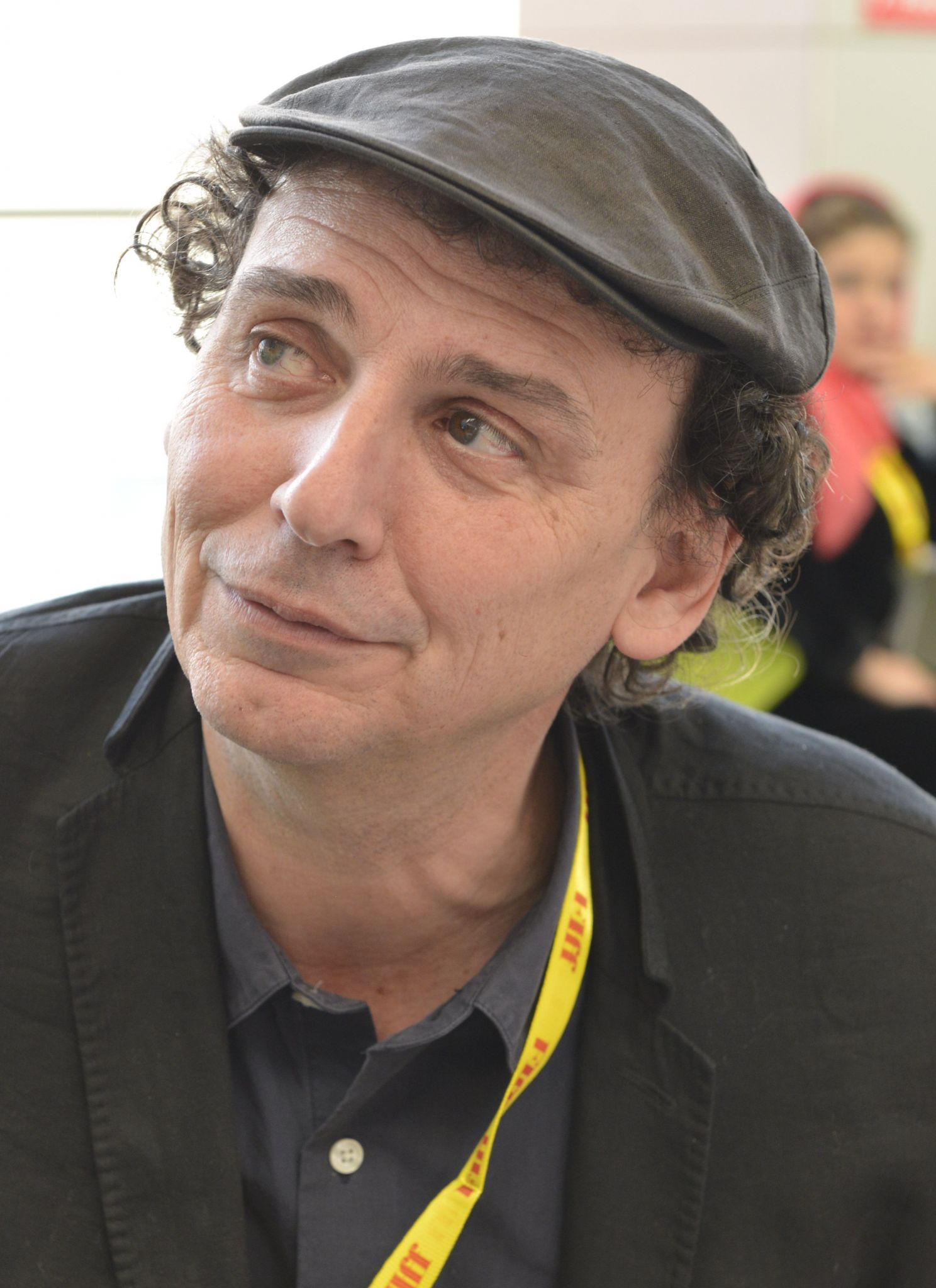 Born in 1960 in Barcelona, Jose Luis Guerin, is one of the most influential, most innovative European documentary makers with a unique place in the absolutely dynamic, yet still underrated Catalan Cinema. A noble, insightful director, Guerin also teaches at Pompeu Fabra University. He has managed to bring a new experimental spirit to Spanish and Catalan Cinema. Together with his colleague, Joaquim Jorda, Guerin has transferred the Documentary Program at Pompeu Fabra University into one of Europe’s most significant centers for experimental non-fiction cinematic work and inspired a new generation of young filmmakers worldwide. He made his filmmaking debut with “Berta’s Motives” in 1983. His 2001 documentary, “Under Construction” won the Goya Prize for Best Documentary in 2002. “In the City of Sylvia” and “Guest” were screened at the Venice Film Festival respectively in 2007 and 2010. In 2011, he co-directed a film with Jonas Mekas, called “Correspondent” and made two more films called “A Morning’s Memories” and “Two Letters from Anna”. He made two other films in 2015 – “The Ambassador of San Luis” and “The Academy of Muses”. He sat for an interview with the public relations office of the 34th FIFF.

What do you think about the atmosphere of Fajr International Film Festival?

The atmosphere is magnificent. At first, I have to say that it’s my first visit to Iran. I like Iranian Cinema very much, so it is not such a good idea to miss the opportunity of visiting Iran and attending an Iranian Festival. It’s extraordinary that there is a festival through which you can get in touch with not only Iranian people, but also people from different nationalities.

Had you heard anything about Fajr, before you were invited to attend it?

No, I hadn’t heard anything about Fajr prior to receiving my invitation. I didn’t know that such a festival was held in Iran. I have been here for a few days, but I guess Fajr is a festival through which people can get to meet each other. That’s a very important thing to happen. Iran has succeeded in opening a door for meeting people from diverse cultures and nationalities.

What’s your opinion about Iranian Cinema? Do you think Iranian Cinema is in alignment with international cinematic standards? Which Iranian filmmakers do you know?

I’m very interested in Abbas Kiarostami’s cinematic style. He is a contemporary filmmaker. I’m always waiting impatiently to see what KIarostami’s next work is going to be. I wish he gets well as soon as possible! I also know Asghar Farhadi, the director of the acclaimed film, “A Separation”. There are a lot of great cineastes in Iran, but in my opinion, the most revolutionary Iranian filmmaker is Abbas Kiarostami.

As a jury member at the competition section of the festival, what can you tell us about the films you have already seen?

How do you compare Fajr with other festivals you have attended in other countries?

At first, I have to say that people are very nice and welcoming. I’m really thankful for the opportunity provided for me to become more familiar with cinema more.

Can you tell us more about your filmmaking style? Why are you interested in making documentaries? And why are your narratives documentary-like?

How do you like the venue of the festival?

I like old, historic architectures better than modern ones. But it’s obvious, this is a very convenient location for holding a festival. As I see, all this sections, including the screening halls, the film market, etc. are at one place and it certainly makes everything easier. Yet I think it’s more romantic to hold a film festival in a more historic location.