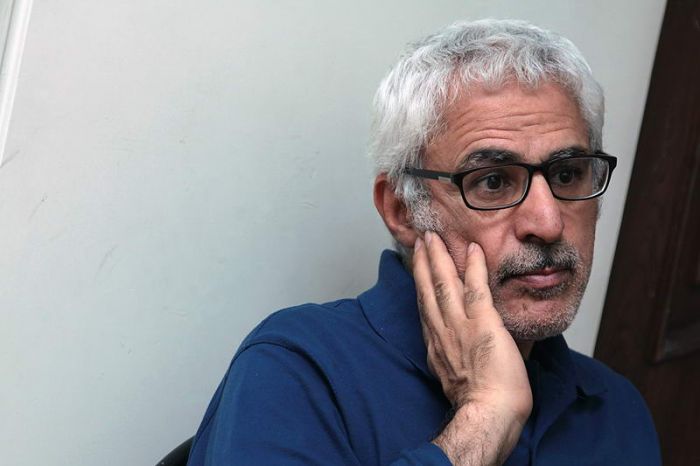 Mojtaba Raaii, Parviz Abnar, and Guillaume de Seille, will hold workshops on the fifth day of the festival.

According to the public relations office of the 34th FIFF, three workshops will be held with Mojtaba Raaii, Parviz Abnar, and Guillaume de Seille in attendance on the fifth day of the festival, Sunday, April 24th.

Parvinaz Abnar will hold a workshop from 9.10 to 11 a.m. Mojtaba Raaii’s workshop will be held from 11.30 a.m. to 1 p.m. Following Raaii’s workshop, Guillaume de Seille will share his cinematic experiences from 1.15 to 3.30 p.m at the Darolfonoun Section.

It is assumed that Amir Hussein Saharkhiz’s “The Song” workshop will also be held from 12 to 2.30 p.m., followed by Wellington Fung’s workshop, with Zavareh and Husseinnejad in attendance, from 5 to 7 p.m. at Charsou Cineplex, hall two.