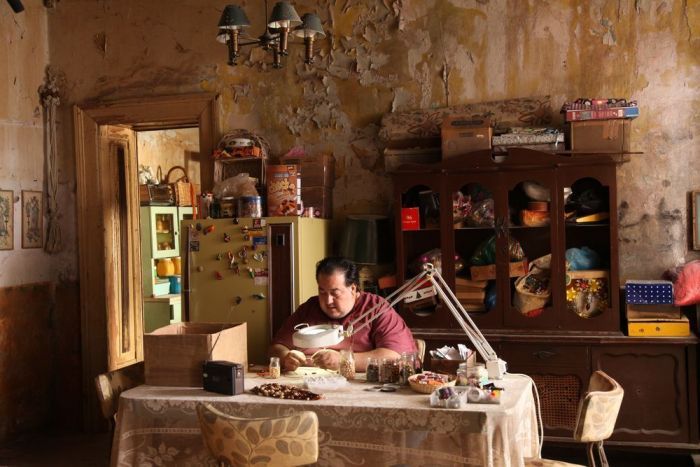 A special screening session for “Walking Distance”, directed by Alejandro Guzmán Alvarez, is going to be held in the festival palace.

According to the public relations office, due to being warmly welcomed by the audience, the movie “Walking Distance” is going to be screened on Monday 25th of April, as the last day of the festival, in Hall 3 of the festival palace at 10:10 AM.