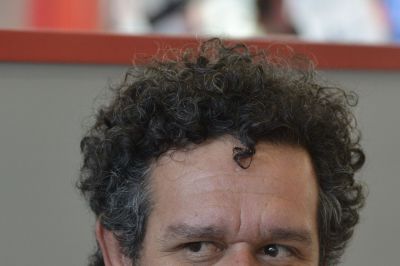 Director of ‘Walking Distance’: Festivals of Such High Quality Should Be Open to Public

Born in 1973, in Los Mochis, Sinaloa, Alejandro Guzman Alvarez began his studies at the Centro de Capacitacion Cinematografica where he directed several short films. He directed the second unit of the feature films Pasotrela, The Crime of Cacaro Gumaro and Belzebuth. Alejandro is a professor at the School of Dramatic Literature and Theatre. 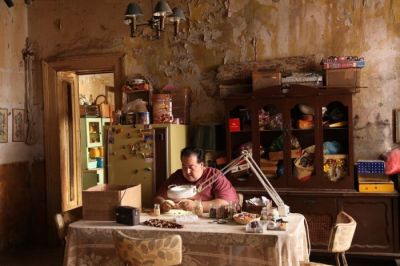