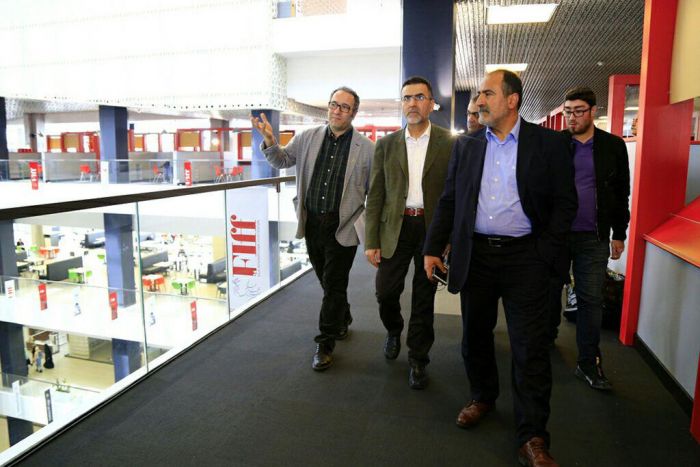 He continued, “Last year, we held the international section of Fajr independently for the very first time. Needless to say that, the very first experience is always accompanied with many shortcomings; however, we’re taking a much stronger second step this year. Reza Mirkarimi is a prominent, innovative, international filmmaker with many brilliant ideas. He is familiar with cinema throughout the world. Mirkarimi has rounded up a team of skilled professionals who have been working with a lot of passion and devotion.”

Ayoubi added, “A number of novel, fascinating ideas are being implemented in this edition of the festival. The Darolfonoun Section, the Fan Club, the workshops held at universities, etc. are all in line with universal standards. Moreover, the festival has been well received by the international guests and it proves the festival has been moving toward the right direction. Most importantly, Iranian Cinema is the best representative of Salvation Cinema, and this name has appropriately been given to the competition section this year.”