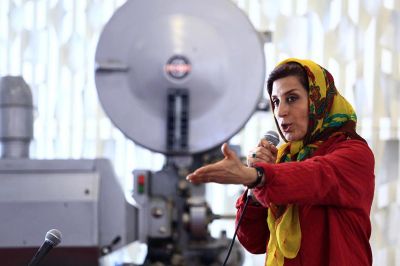 According to the public relations office of the 34th FIFF, Pouran Derakhshandeh, the well-known Iranian director, in a workshop at Darolfonoun on the 4th day of the 34th FIFF, April 23rd 2016, has thanked the programmers of the festival and referred to the FIFF as a chance for the young talented filmmakers to explore new 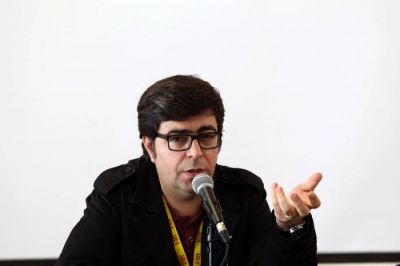 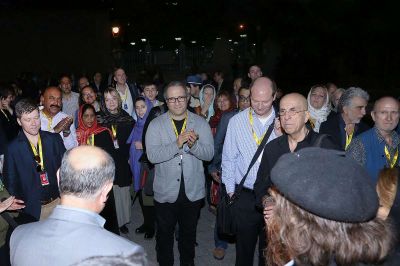 The FIFF International Guests Sightseeing: A Walk around Old Tehran

Miri; Passion for Cinema is Bringing Students from 9 Countries Together at the Talent Campus

Holding FIFF after Norouz Can Keep the Cinematic Vibes Alive

Dr. Hojatollah Ayoubi, Head of Iran Cinematic Organization, visited the Festival Palace at Charsou Cineplex on Thursday, March 31st. As reported by the public relations office of the 34th FIFF, in this friendly meeting, the Deputy Minister of Culture and Islamic Guidance visited the Festival Palace and was informed on the proceedings by the director

The director of 34th Fajr international film festival introduced “Darolfonoun” as the talent campus. Reza Mirkarimi, the director of this edition of the festival, pointed to the new section which has been added for the first time to the international section of Fajr and added, “Darolfonoun Section is supposed to be as the Talent Campus