An interview with Anna Purkrabkova, Program Coordinator of Karlovy Vary International Film Festival: I Hope FIFF Helps Me Get A Better Picture Of Iranian Cinema 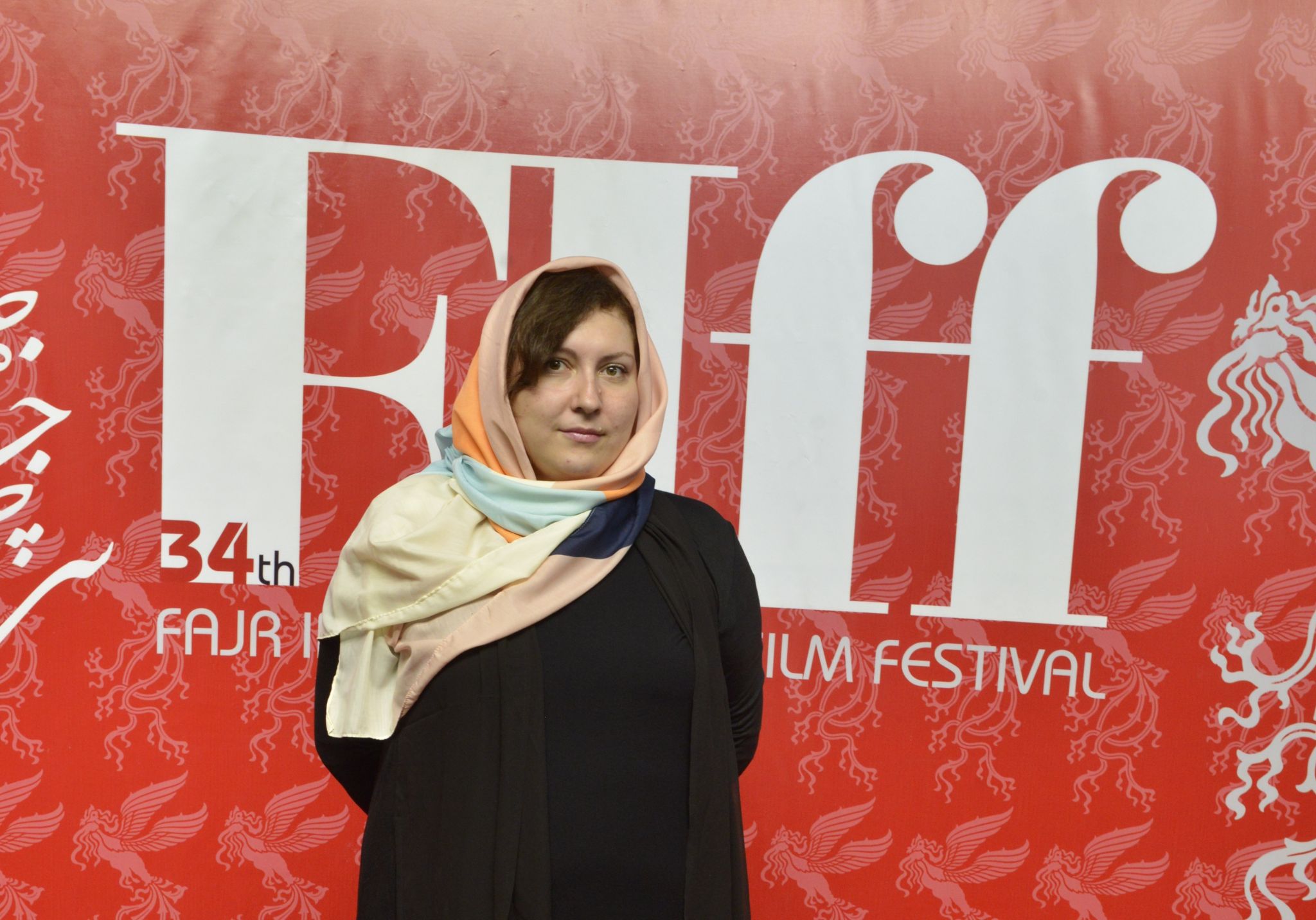 It is Anna Purkrabkova’s first time in Iran though she is quiet familiar with Iranian cinema. These days she is busy selecting movies for 2016 edition of Karlovy Vary International Film Festival, a festival very interested in Iranian cinema.

How do you feel about being here in Iran?

I feel much honored and it is a very great opportunity to explore Iranian cinema more, through meetings, watching movies, talking with directors and sales agents.

I like Iranian cinema, maybe because its point of view is very different from European cinema. For example, some Iranian new progressive films such as Fish and Cat or Lantouri which was in Berlinale this year are very interesting for me.

Has Iranian cinema any specific characteristic, which makes it different cinema of other countries?

For us, I mean Europeans your cinema is exotic, the landscape is different, the point of view about life is different and many other things. What is interesting for me is that how you explore stories and how you tell them.

There are different ways; the first one is to go to big festivals like Berlinale and watch and select the movies there. The other way is watching Iranian movies submitted to our festival. We are always happy to help Iranian filmmakers to make their way to our festival more easily. These two are the most common ways for us to watch and select Iranian films for our festival. We have a very well acknowledged pre-selection committee that watch the movies and then decide about selecting the films.

What do you think about FIFF comparing to other big festivals?

I only think it is a smaller festival but it is not a bad thing, it is a good thing, because you can meet everyone easily and approach other guests. Even if it is my first day here, I have already met lots of interesting people. It is easier here to reach people.

What is your suggestion for Iranian cinema to be seen more widely by international audience?

I think it is always better to let films to speak for themselves. So just screen the films, show them to festival guests and talk about them. I think it is the best way to present them, it is a hard job but it works. Especially if us, selectors get a chance to watch the movies.

How do you see your upcoming days in the festival?

I am going to watch many Iranian movies, hoping that they can help me get a better picture of Iranian cinema. I expect to meet interesting people which I wouldn’t have a chance to meet in other occasions. I also expect to select some films for Karlovy Vary program.