فارسی | English
Fajr International Film Festival > General > An Interview with the Film Scholar, Özgür Yaren; The Iranian Cinema has reached a good secure position in the international arena, but should not stop there

An Interview with the Film Scholar, Özgür Yaren; The Iranian Cinema has reached a good secure position in the international arena, but should not stop there 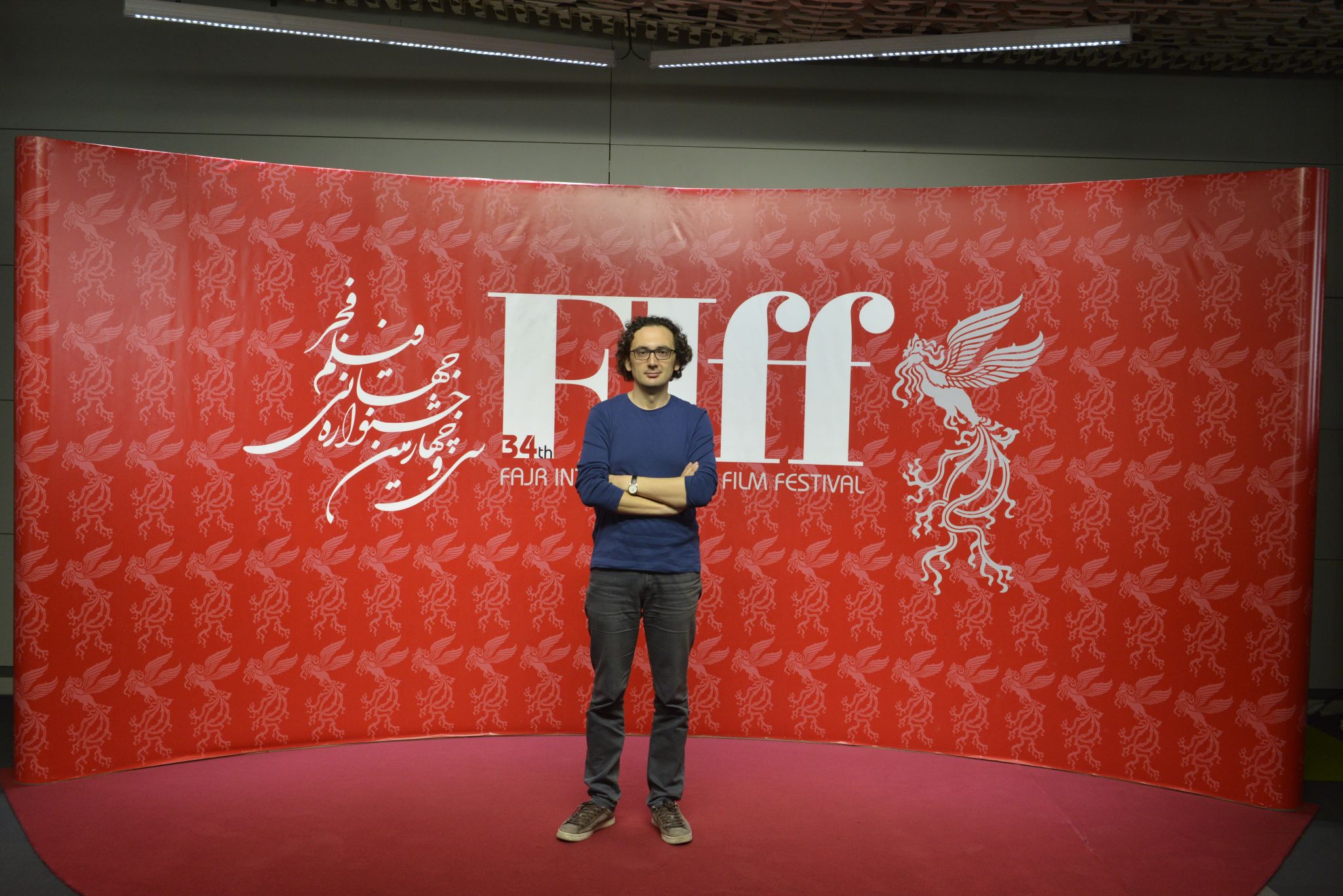 Özgür Yaren is a film scholar and faculty member at Ankara University. He teaches both undergraduate and graduate courses on audio-visual media and photography and has translated and written several books and articles on film and cinema. The public relations office of the 34th Fajr International Film Festival had an interview with him in the 19th Iranian International Film Market:

When and how did you get familiar with the Iranian cinema?

It was about 2001 I believe. I picked the Iranian cinema as the topic for my Master’s degree dissertation. It was actually the post-revolutionary Iranian cinema, after 1979, and I worked on Mohsen Makhmalbaf’s films and the cinema environment in post-revolution in Iran, so that was my first contact and those were the years that the Iranian films were flourishing in the international arena for the first time, perhaps. So that was a new kind of a novelty back then and since then I’ve been following the Iranian cinema, I would say.

When I was studying the Iranian cinema in my Master’s degree, I was mostly working on Makhmalbaf’s Kiarostami’s and Rakhshan Banietemad’s cinema. Those were the first internationally-acclaimed filmmakers in Iran and then in recent years Asghar Farhadi’s making a big jump in the international arena and Kiarostami keeps going.

You are following both Kiarostami and Farhadi, do you care more for Kiarostami’s cinema or Farhadi’s?

Well, recently Farhadi’s cinema seems really unique, because he has this particular way of handling moral issues without taking sides, putting the audience in the place of the judge and he’s always confusing the audience, as well. So you cannot make a moral judgment based on the plot and this is pretty post-modern, I would say, but I like his attitude.

What about the Turkish audience? How do they look at the Iranian cinema and to what extent is it familiar for them?

It depends on what type of audience we are referring to. In film festivals, Iranian cinema is well-known and appreciated, but in popular arena and among the great majority of the audience in Turkey, I guess, that’s not the issue. But I can tell in almost every single film event, like festivals, screenings and special film days, it’s easy to find an Iranian film. And the Iranian cinema has turned to be a kind of generic name, like French cinema or Scandinavian cinema. When I say the Iranian cinema, it immediately can create sort of a particular image in your mind or a way of narrating stories. So now it’s the name of a package of aesthetics, morality and cinematography.

To what extent has the Iranian cinema got the potential to contribute more to the world cinema, to be international?

Interesting question! I think the Iranian cinema has already reached some sort of a level of international acclamation. Of course regarding the popular cinema, it won’t be the case, I think. And it does not have to. The Iranian cinema would not compete with others in that regard. Americans do that better. The place the Iranian cinema has reached is a good secure place, but I think it needs some novelty like, as I said, Asghar Farhadi’s.

What about the women in Iran and how they express the problems of women?

Well, I’m familiar with Rakhshan Banietemad’s films and Tahmineh Milani’s. Both in Turkey and in the West, there’s a particular interest in women in Iran. I come from a very paternalistic country, a very patriarchal one, and Iran is quite the same. And that’s why many people are particularly interested in women filmmakers in Iran, because in Turkey there are a limited number of women filmmakers. I even remember a book entitled ‘Iranian Cinema and Women’ in Turkish. So it shows a particular interest.