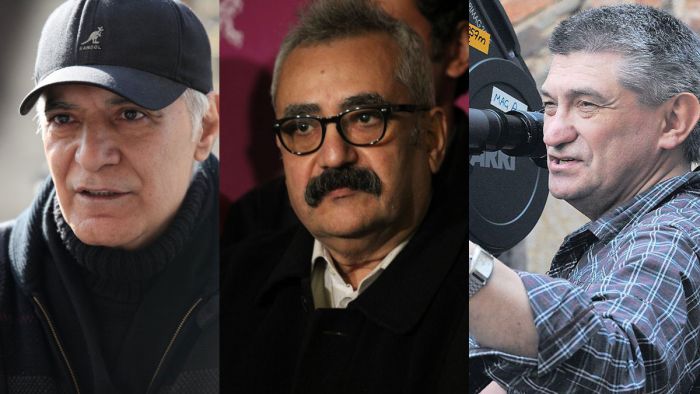 Three Workshops Will be Held on the 2nd Day of the FIFF by Kalari, Motamen and the Russian acclaimed director, Alexander Sokurov.

Three workshops will be held on the 2nd day of the FIFF, April 23rd, under the supervision of Mahmoud Kalari, Farzad Motamen and Alexander Sokurov.