An Interview with Marcin Luczaj, Programmer at Warsaw Film Festival: FIFF looks like festival and film markets in Europe or Unites States 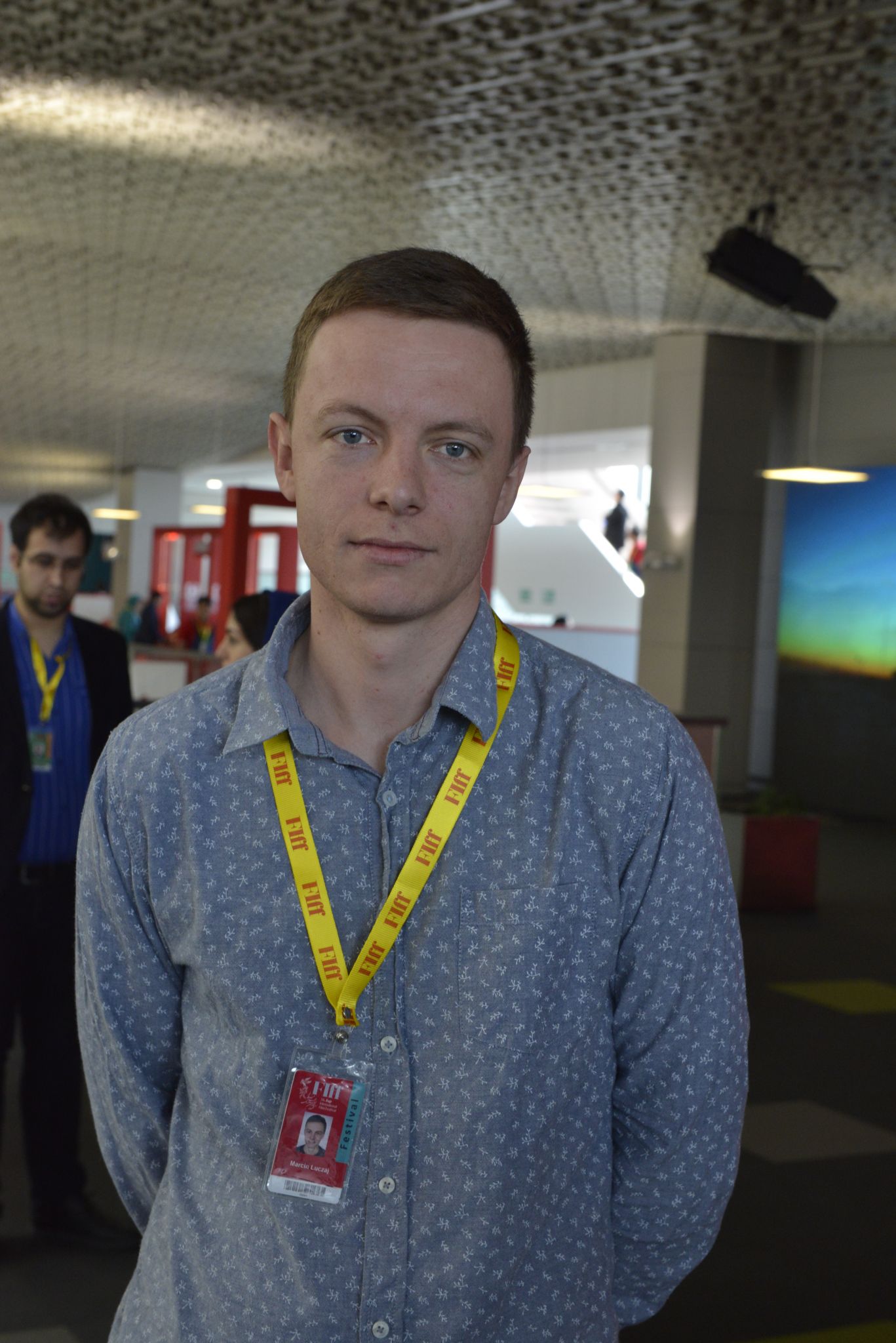 Marcin Luczaj, who is representing Warsaw Film festival finds FIFF well organized and is looking for new and experimental Iranian films for the upcoming edition of Warsaw Film Festival.

According to the public relations office of the 34th Fajr International Film Festival, Marcin Luczaj in an interview talked about his expectations about his presence in FIFF and compared FIFF with other international film festivals.

How do you feel about being in Iran for the first time?

I think Iranian cinema is very close to Polish cinema; both cinemas are based on society, based on social dramas. And for us it is the exotic culture that is more fascinating. However, we can find lots of links between the two. I mean on the surface Iranian cinema seems very exotic but at the same time it is very familiar.

How much are Polish audiences familiar with Iranian cinema?

They are quiet familiar with Iranian cinema. Iranian films are distributed in Poland. For example, in our cinema we show some of the Iranian films which were in Cannes or Berlinale, so there is a chance for them being shown in cinema. We always have one to five Iranian films every year. Last year we had a film directed by Niki Karimi and audience really liked that.

How do you usually select Iranian films for your festival?

What do you think about the organization of the festival?

Well, it is very well organized. I have been to a lot of festivals and I don’t see any difference between Fajr and the others. It is just taking place in another city, and when you are in the festival palace it looks like other festival and film markets in Europe or Unites States, very similar.

What do you expect to see in the coming days in the festival?

We are in selection process for Warsaw film festival, so I am looking for new films from Iran. I know there are lots of ready Iranian films waiting for international premiere and we are interested to discover new names. Some of the names in the lineup are by familiar names, like Reza Dormishian.

Are you looking for something specific in the films?

We know the taste of our audience; we have been running the festival for over twenty years. Sometimes we don’t like a movie but know that our audience will like it and want to see it, so we select them. In our festival we are looking for more experimental films in terms of narrative to introduce them to Polish people because they are used to go watch traditional films. Our festival is a platform to let them watch new films and discover films which are not shown in regular cinemas.