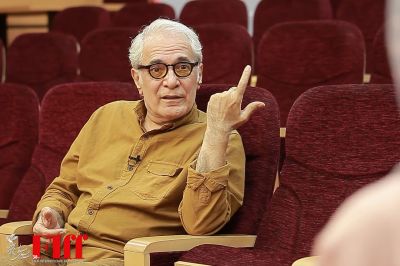 According to famous director of photography, in Iranian cinema, the experimental nature was stronger than the professional one. 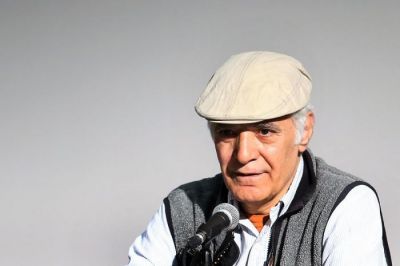 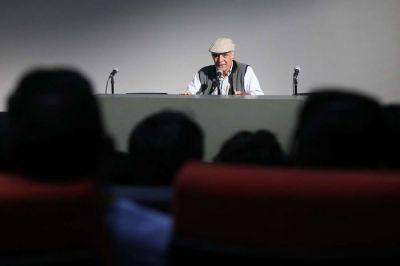 A Report of Mahmoud Kalari’s Workshop //Kalari; Photography Activates Mind and Is a Prerequisite for Pursuing Cinema

Mahmoud Kalari believes photography is a prerequisite for entering the cinema industry. He said, “Cinema students ought to pursue photography seriously and enter the world of cinema with a specific target.”