The Nevada Desert, the Boundary between Life and Death \ Antonia Sherka Review of “Little Tito and the Aliens”

Little Tito and The Aliens, is an exploration of the relationships and the inner world of people who are separated great distances. From a small Italian village in beautiful Napoli, to the harsh deserts of Nevada in the western United States. This separation creates an isolation that leads our characters to seek a friendly voice

“This film is based on a true story”, is the opening line of “Silent Revolution” and the film would be just as impactful without it. The film’s story is adapted from an autobiography and set during a specially sensitive era in communist East Germany, in 1956 when the Berlin wall was not erected yet and 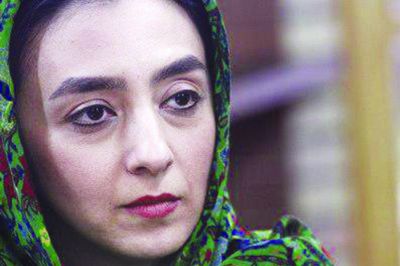 “Tale of the Sea” is the ninth film from Bahman Farmanara and based on his own script.  A film which follows the themes of his films after the Iranian revolution and explores the life of an old author who recalls his recent bitter experiences in a nursing home, or perhaps the whole of the story 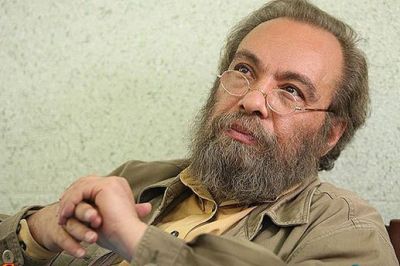 YEVA: it’s not a bad film, and off course, with this turbulent script it could become a trouble film. But fortunately it didn’t. The main reason is the atmosphere of the film and personas who exactly belong to that atmosphere. YEVA is a weak film but it’s humanized. It is a little tearjerker. The first 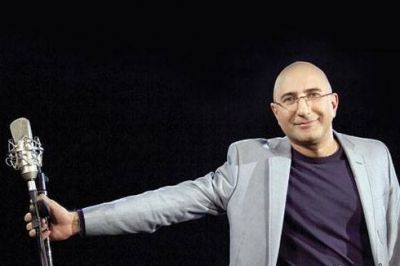 The End is Nigh \ Mansour Zabetian Review of “Grain”

For those who are familiar with Sammy Kaplanaglo’s earlier films, “Wheat” is a complete surprise both style and project production. The film begins with an apocalyptic / scientific-fiction atmosphere. But gradually, relying on the story of “Moses and Khidr”, it tilts his path to some sort of mystical journey. Occasionally resembles transcendental films ordered by 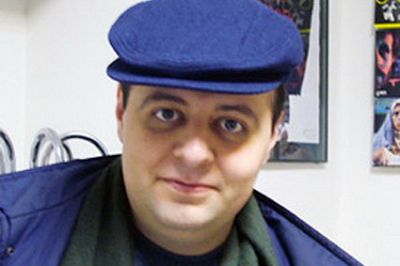 After his leftist “Groupe Dziga Vertov” period, in the middle of his attempts to create a structure inspired by painting compositions and the details, THE RISE AND FALL OF A SMALL FILM COMPANY marks a different approach to the medium. Reflecting the great directors’ obsessions to explore more about new media in the eighties, JLG’s 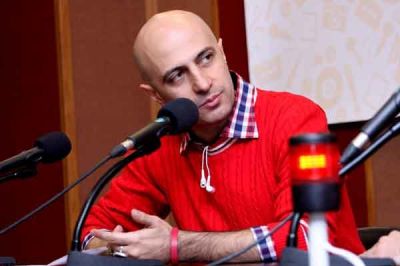 The great and exciting events in the cinematic narration are always the same, without the intention of the filmmaker to have a “different narration”. It seems that the structure of the narration and what narrates are related to each other. Sergey Dolatov wandered parties and cafes and news offices in Leningrad in the early 1970s, 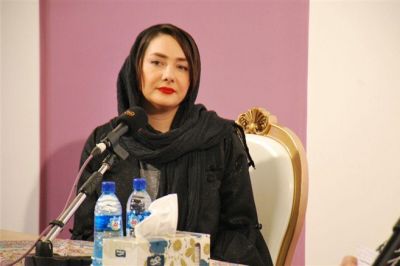 “Dolatov” is the biography of the famous Russian writer and journalist Sergei Dilatov, who in his clever way narrows his narrative to the first six days of November 1971 in Leningrad. From this framework, not only the life of a person, but also a shocking and intolerable atmosphere during the problems of the Communist Party